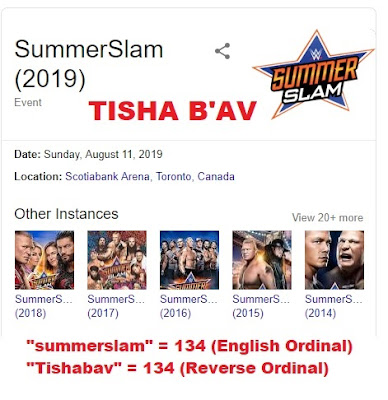 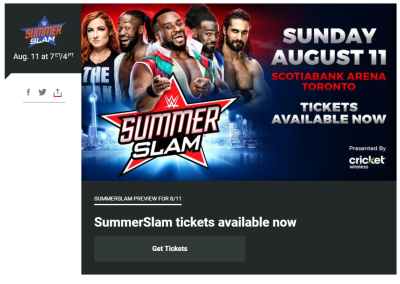 The arena is owned and operated by Maple Leaf Sports & Entertainment Ltd. (MLSE), the same group that owns both the Leafs and Raptors, as well as their respective development teams, and is 61,780.5 square metres (665,000 sq ft) in size. In 2008, the Scotiabank Arena was the fifth busiest arena in the world and the busiest in Canada. It is also the most photographed location in Canada on Instagram according to BuzzFeed. Scotiabank Arena is connected to Toronto Union railway station, subway station and bus terminal via the PATH.