Festival Of The Oaks 2015, Berkeley 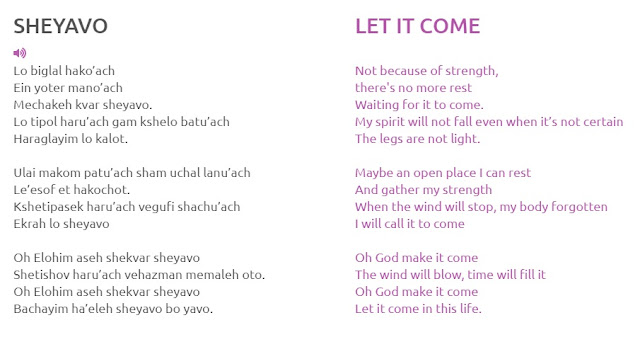 For thousands of years, the Jews, known in the Old Testament as God’s chosen people, have been exiled, oppressed, enslaved and had their very existence threatened. Time and again, it is their belief that God redeemed them and sent prophets to lead them from exile. In addition to past redemption, the Jews also believe in a future redemption that will be brought about during a messianic era.

For Christian religions, redemption is forgiveness or deliverance from sin. In Buddhism, it is freedom from worldly desires. But for the Jews, redemption is primarily about God redeeming them from exile and slavery. The Encyclopedia Judaica defines redemption as "salvation from the states or circumstances that destroy the value of human existence or human existence itself." 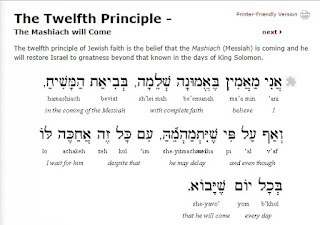