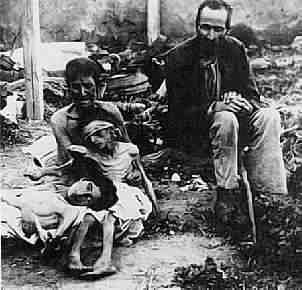 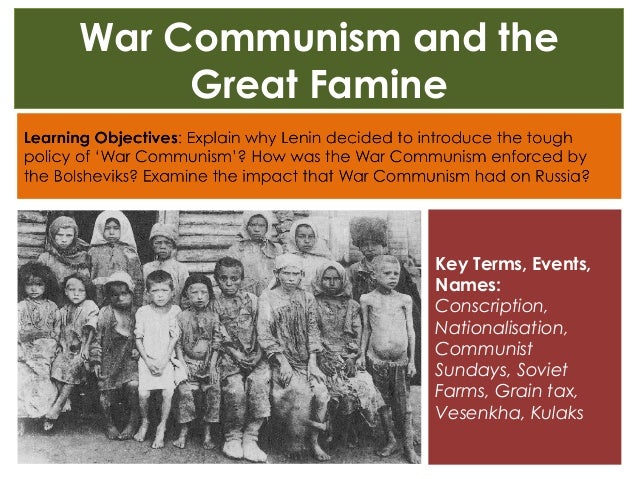 Here ya go! The Jacobins (French revolution beheaders) Are pushing the FAKE climate change agenda forward! For anybody who laughed at people calling them COMMUNISTS they are now ADMITTING that's exactly what they are. And this is why antifa's automonous zone changed it's name to CHOP! That's a cute little joke referencing the French Revolution! A cute little joke threatening to behead white people! CHOP and the Jacobins want to behead white people in the US. Come on you little bitches! Come try it!

Despite the obvious parallels with coronavirus shutdowns, states still show little determination to put in place the measures we’ll need to deal with the climate emergency. For Andreas Malm, we need to stop seeing climate change as a problem for the future — and use state power now to impose a drastic reordering of our economies.

I develop the idea of ecological war communism in the book as a counterpart to the long-standing idea that World War II provides a model for countries to follow in dealing with the climate crisis, a notion that has recently resurfaced in the discourse surrounding the COVID-19 pandemic. My argument is that while World War II mobilization provides a useful analogue, it has some limitations, not the least of which is that the war effort was based on the prodigious consumption of fossil fuels and that it left the position of the capitalist class largely intact.

Addressing the climate crisis and preventing zoonotic spillover, meanwhile, requires emergency action that goes against the vested interests of very powerful factions of the dominant classes and facilitates the rapid transformation of economies. War communism provides an analogue that can be played with — not in the sense of copying everything that the Bolsheviks did during the Russian Civil War, any more than the example of World War II leads us to address global warming by dropping another atom bomb on Hiroshima. Rather, war communism provides an example of a rapid, state-driven transformation of production and the organization of the economy in the face of massive opposition from the dominant classes. A green transition will also require a degree of coercive authority to be imposed on fossil fuel companies that have so far done everything in their power to postpone and obstruct climate change mitigation.