Franklin D. Roosevelt recognize the Communist regime of the Soviet Union on 11/16/1933

Washington, DC — Eighty years ago this Saturday, President Franklin D. Roosevelt agreed for the first time to recognize the Communist regime of the Union of Soviet Socialist Republics. He did so on the basis of formal undertakings by then-Soviet Foreign Minister Maxim Litvinov that the Kremlin would not engage in subversive actions in America.
The rest, as they say, is history. And a sordid and still unfolding history it is.

"The 16th of November 1933 is a day that truly should live in infamy. This symposium will explore its significance both in terms of much of the most sordid history of the 20th Century — and as the predicate for similar forces at work in the 21st." 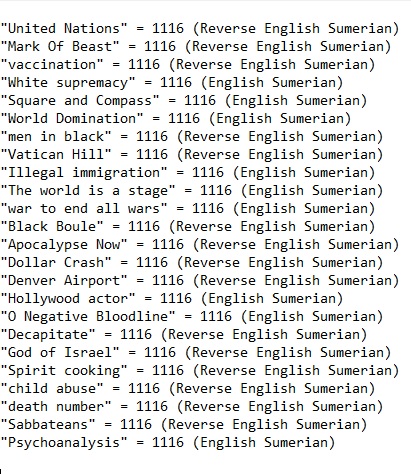 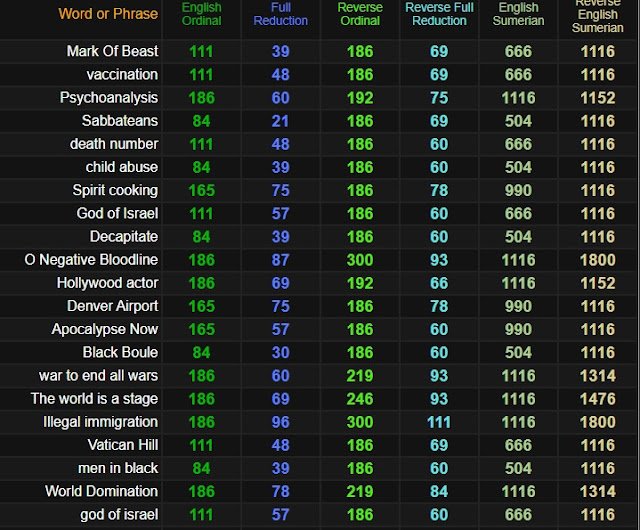 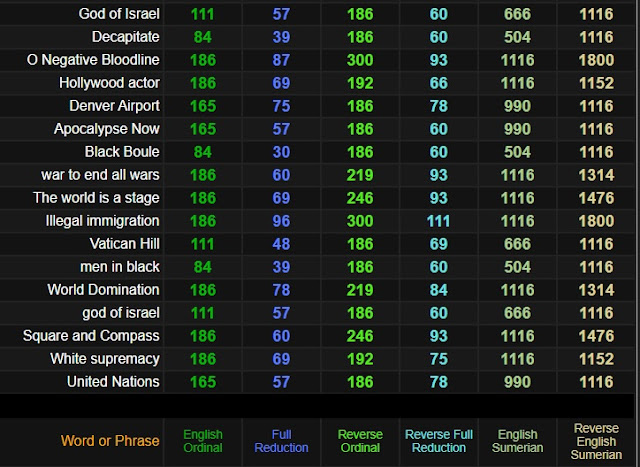