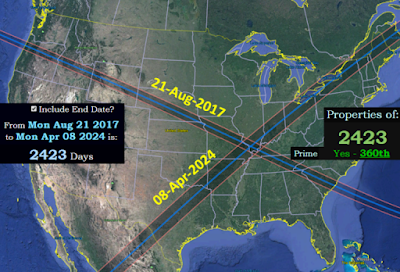 From Red Heifer birth to next President seated...... 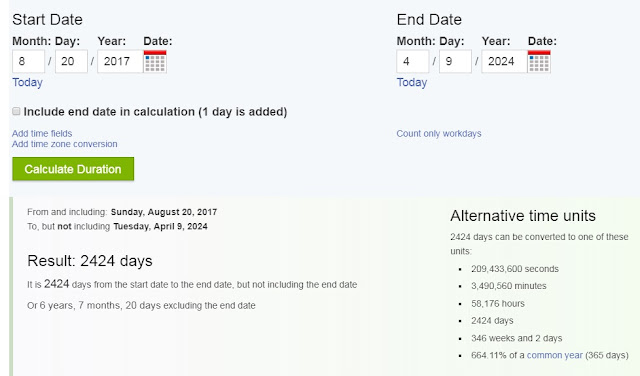 Something interesting about the day after the second eclipse is that in the Jewish calendar April 9th 2024 does this.....

It's interesting that having the twin eclipses window close on 4/9/2024 on Jewish New Years day could be symbolizing the NEW world order beginning. That would mean they have to get their agenda done within these 2424 days. That's probably why so much is going on. It's our duty as people who are awake to throw as many monkey wrenches into their machine as possible. Slow this thing down!