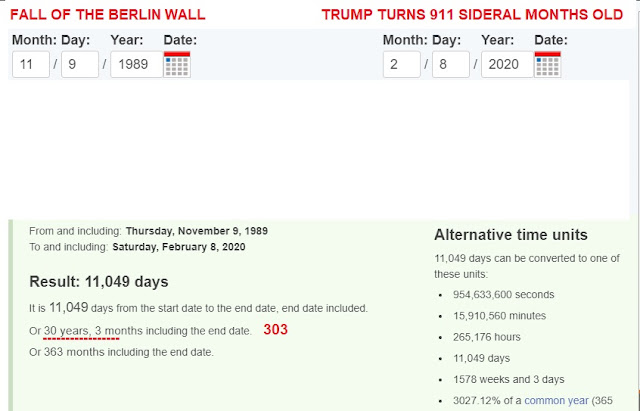 Francis Joseph Underwood is a fictional character and the protagonist of the American adaptation of House of Cards, portrayed by Kevin Spacey. He is depicted as a ruthless politician who rises from House Majority Whip to President of the United States through treachery, deception and murder.

Trump signaled the first market sell off on 10/3/2018 with the Presidential alert....

On 6 March 2009 in Geneva, U.S. Secretary of State Hillary Clinton presented Russian Foreign Minister Sergey Lavrov with a red button with the English word "reset" and the Roman alphabet transliteration of the Russian Cyrillic alphabet word перегрузка ("peregruzka".) It was intended that this would be the Russian word for "reset" but actually was the word for "overload". (The correct translation would be перезагрузка ["perezagruzka"]. 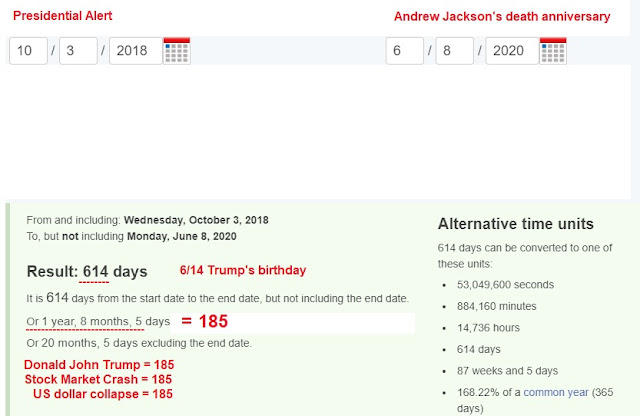 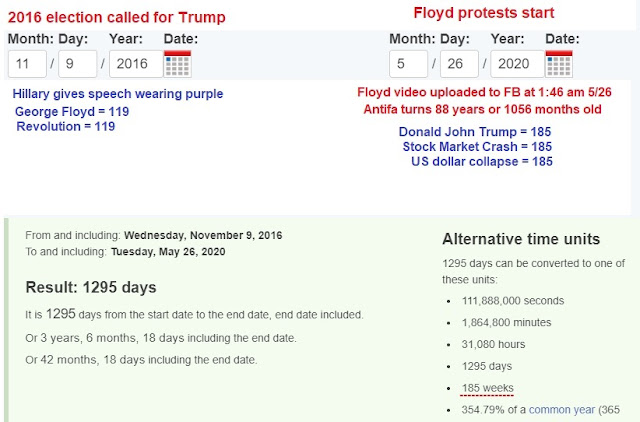