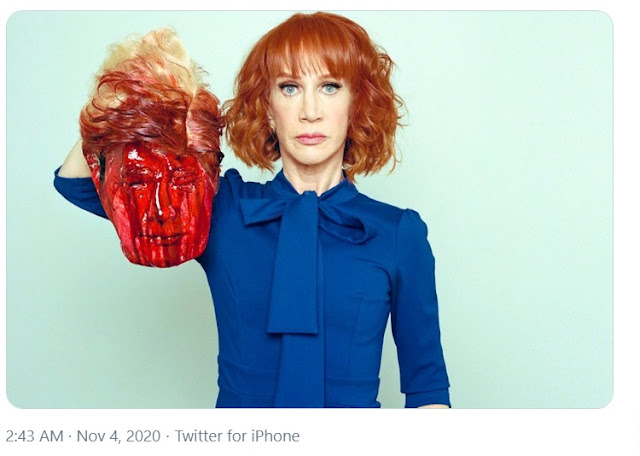 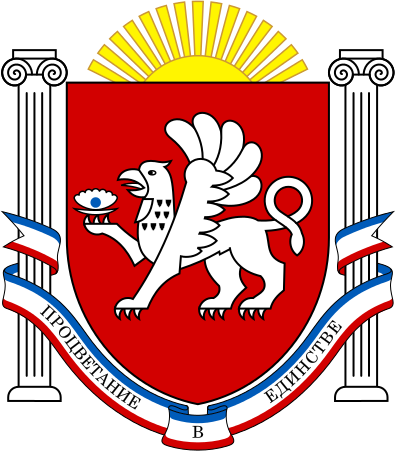 Griffin is the symbol for Crimea. Adopted on 4/21/1999
The griffin, griffon, or gryphon (Greek: γρύφων, grýphōn, or γρύπων, grýpōn, early form γρύψ, grýps; Latin: gryphus) is a legendary creature with the body, tail, and back legs of a lion; the head and wings of an eagle; and an eagle's talons as its front feet. Because the lion was traditionally considered the king of the beasts and the eagle the king of birds, the griffin was thought to be an especially powerful and majestic creature. The griffin was also thought of as king of all creatures. Griffins are known for guarding treasure and priceless possessions.
In Greek and Roman texts, griffins and Arimaspians were associated with gold. Indeed, in later accounts, "griffins were said to lay eggs in burrows on the grounds and these nests contained gold nuggets". Adrienne Mayor, a classical folklorist, proposes that the griffin was an ancient misconception derived from the fossilized remains of the Protoceratops found in gold mines in the Altai mountains of Scythia, in present-day southeastern Kazakhstan, or in Mongolia, though this hypothesis has been strongly contested as it ignores pre-Mycenaean accounts. In antiquity it was a symbol of divine power and a guardian of the divine 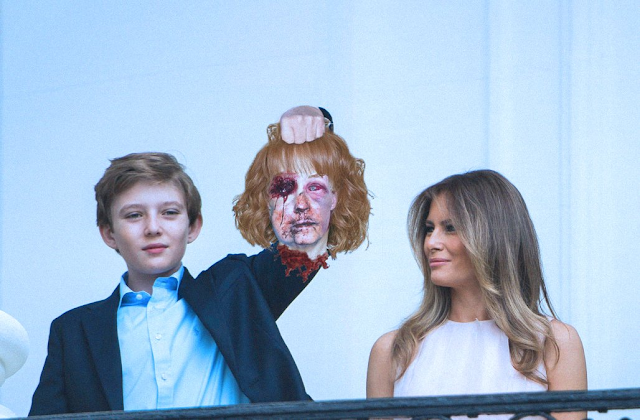