I thought then and still do think that Gore won that election and had it stolen from him by the Bushes. I believe that the reason everybody went along with it is because the Clintons were the ones who forced Gore to go away. If you look at 911 as an inside job you can see everybody being put into place for the operation. Hillary was given the NY Senate seat that was over the NYC. John F Kennedy Jr conveniently died in a plane crash. He was going to run against her and he no doubt would have won. The head of counter intelligence in the FBI left right before 911 and conveniently died in the WTC at his first day on the job. Bob Mueller now famous for his FAKE investigation of the Russia collusion investigation was head of the FBI for only 5 days. Everybody was in place. Jeb Bush in the Governors seat in Florida conveniently in the right place to cover up the flight training of the "hi-jackers"
Now I think what people don't get is that stories about Bill Clinton, GHWB and the Mena airport were probably true. Enough people died mysteriously around that whole thing and that's a real good sign that's something's up. So if Bill Clinton had a secret relationship with Poppy Bush then the whole 1993 election was a fiasco. I remember that because I was strongly against the NAFTA agreement so I voted for Bill Clinton and was SHOCKED when one of the first things he did was force NAFTA through the House. Anyway the point I'm trying to make is it doesn't matter which party your in, only if the CIA is supporting you...
Donald Trump... I never believed Donald Trump was in on it. I think he's one of the elites but I think it was a real fight between different elite factions...
And the reason I'm not leaving politics is because I think that the fights are real and that not all elites are against us.
I also used to be on the left. I used to sit in meetings with them and listen to them talk about arresting people for minor environmental crimes. Like "Let's through everybody who doesn't use a blue trash bag in jail" hahaha... I ended up leaving because of that. I hate the police state and boy these leftists couldn't wait until they got to throw people behind bars.
My number one issue now is fighting agenda21. The plan to take all property rights away from every man, woman and child on Earth. The World Economic Forum made a video called "You will own nothing and you will be happy."
I also think that they are going to murder 95% of the population so I'm staying in politics just because of that.
I'm still a Trump supporter. I think the fight was real and I hope we can survive a Harris Administration.
Kamala means "Lotus" 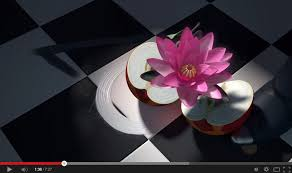 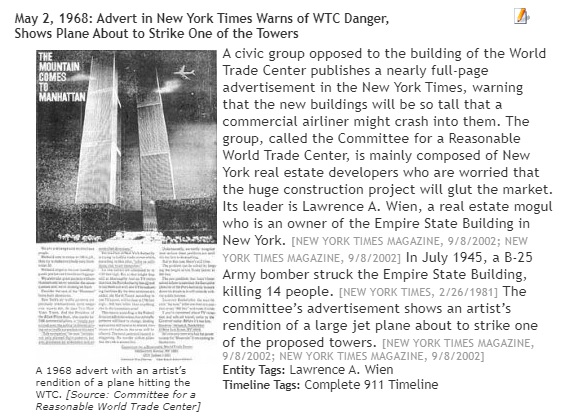