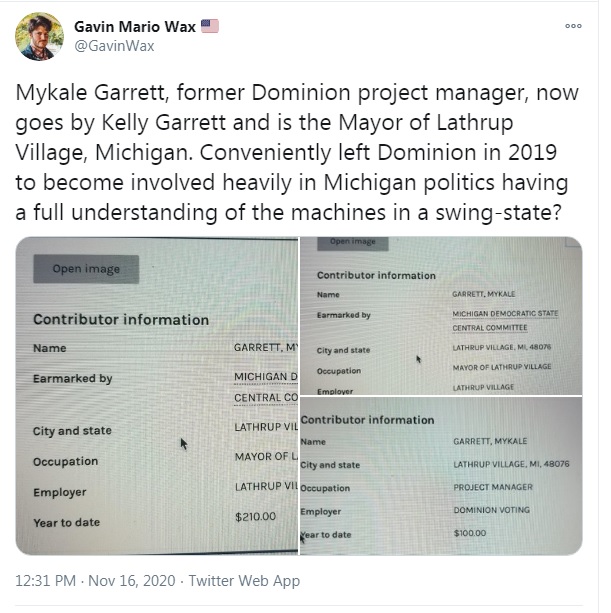 Mayor of Lathrup Village a place were a lot of voting irregularies popped up used to be a project manager for Dominion voting machines. Here she is with evil witch!
Website glitch stalls Wayne County election results
Wayne County, and the company that handles election results reporting for it, agree that a glitch in the vendor's software has caused a delay in results from Tuesday's primary election, after "the website received more data than ElectionSource anticipated."
"To our disappointment, the election server did not meet our standard of efficiency for the August Primary Election results," said Wayne County Clark Cathy Garrett in a statement.
Cathy Garrett is Kelly Garrett's cousin
https://www.detroitnews.com/story/news/politics/elections/2018/08/08/website-glitch-slows-wayne-county-election-results/932240002/
As reported by https://electionreporting.com/

Here she is with evil witch! 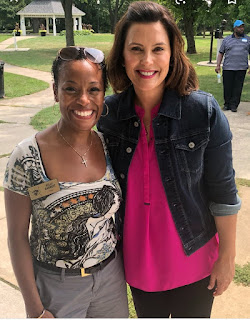 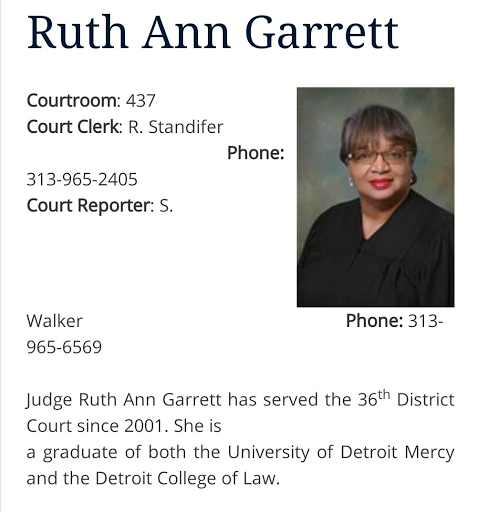 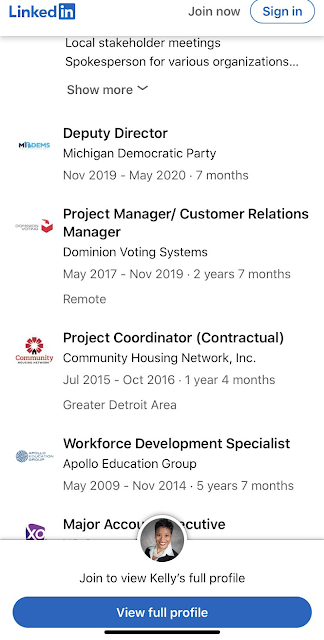 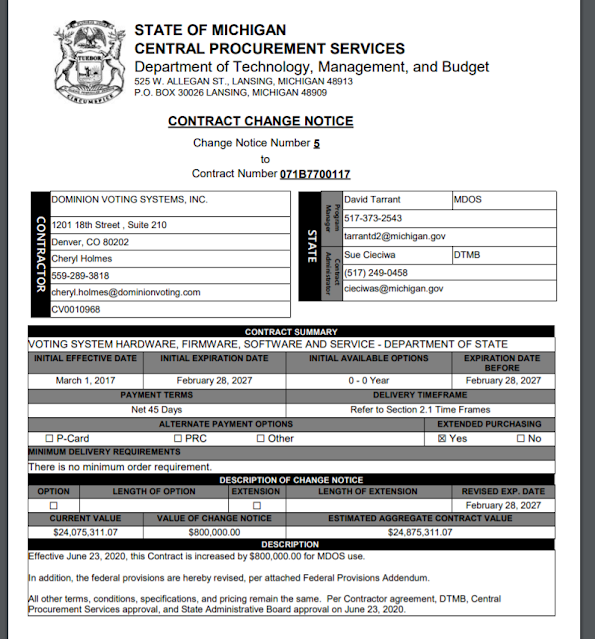 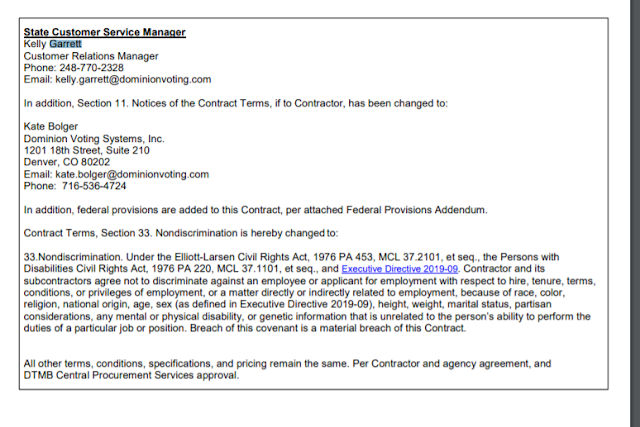 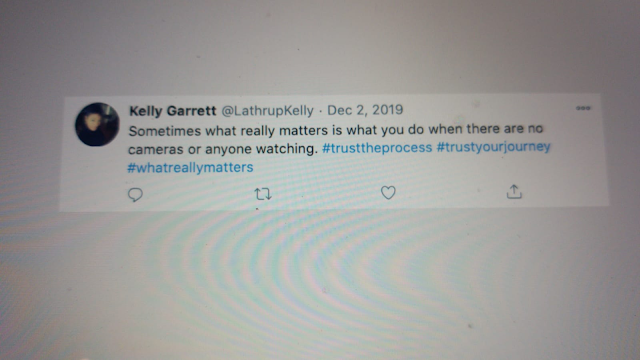 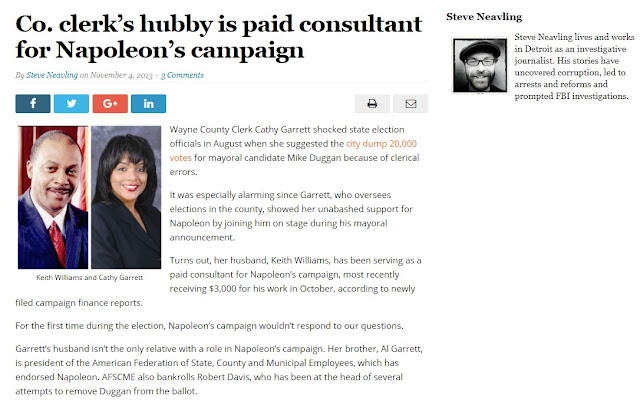 Ms. Garrett was already Mayor Pro Tempore when she was involved in executing these contracts.
So she worked for Dominon and was the Mayor Pro Tempore at the same time?
Kelly Garrett
Mykale (Kelly) Garrett currently serves as Mayor of Lathrup Village, making her the first African American in the position. Prior to her ascension to Mayor, Ms. Garrett was Mayor Pro tem from 2013 to 2017. Making a difference in the community has always been a priority. Ms. Garrett focuses on helping people that are perceived to have no voice. As such, she led the fight for earned paid sick days straight to the Michigan State House of Representatives to testify as to why earn paid sick days are not a luxury but a sincere need for Michiganders. She has been vocal about women and children's right which earned her the position as President of the national non-profit Mothering Justice.
https://www.michigan.gov/mdhhs/0,5885,7-339-71551_5460_41977_71226_74394-368953--,00.html
Kelly Garrett is related to Wayne County Clerk Cathy Garrett. See page 5 for an email from Garrett. Apparently, there were problems in Aug 2018 primary. Says 9 out of 9 Wayne County communities with Dominion equipment had trouble with their scanners.
http://motorcitymuckraker.com/2013/11/04/county-clerks-hubby-paid-consultant-napoleons-campaign/
Posted by JE Aggas at 9:29 AM