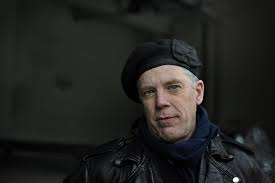 Lawyer 4 DC Madam wants to release her records! 815 names and names of 40 other DC escort services! 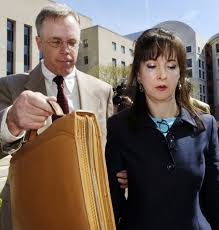 Sibley claims that some never-before-aired information found in the records of said madam “could be relevant” to the upcoming presidential election. 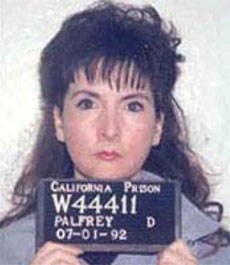 How so? Well, he can’t say. Sibley is bound by restraining orders imposed by the court in the case of Deborah Jeane Palfrey, who committed suicide in 2008 soon after she was found guilty of racketeering and money laundering. But her colorful former attorney is now seeking permission to release 815 names of Palfrey’s clients and the records of 40 other escort services operating in Washington, a pool that he’s hinting includes someone with bearing on the current political campaign. 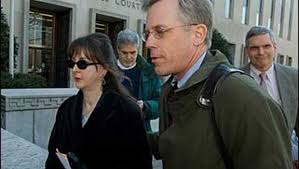 Speaker Paul Ryan (R-Wis.) and Senate Majority Leader Mitch McConnell (R-Ky.) are working to dismiss the case filed by Sibley, who is best known for representing the so-called D.C. madam in 2007, suing the Supreme Court for treason and alleging in multiple lawsuits that President Obama was not born in the United States.

“It’s time the states had a word in how our country is going to be governed,” Sibley said in a phone interview Monday.

Sibley, a descendant of the family that established Blair House on Lafayette Square, claims that Ryan, McConnell and former Speaker John Boehner (R-Ohio) failed in their “absolute duty” to call a convention once more than two-thirds of states applied. He argues that threshold has been passed, counting 35 applications by various states since 1901.