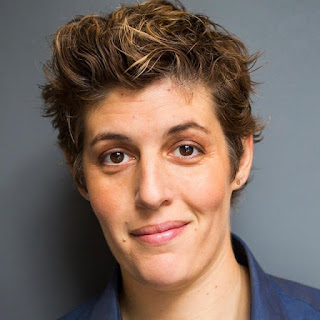 Previously referred to Trump as a 'Nazi'

Daily Beast columnist Sally Kohn was taking part in a CNN panel, and when asked what her final thoughts were, she blurted out that Trump would become a rabid dictator.

Sally Rebecca Kohn (born March 27, 1977) is an American lawyer, liberal political commentator, community organizer, and founder and chief executive officer of the Movement Vision Lab, a grassroots think tank. Kohn was a contributor for the Fox News Channel. Her writing is published in publications like The Washington Post and USA Today. 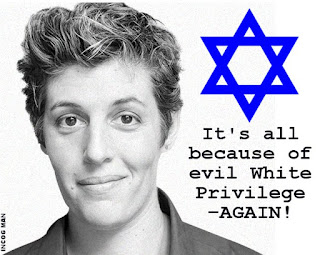 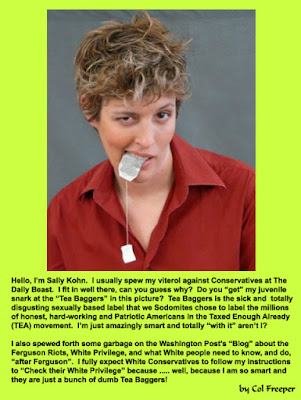 
The Newsweek Daily Beast Company was an American media company, and owner of Newsweek and The Daily Beast.

Kohn was born in Allentown, Pennsylvania to Donald Kohn, an engineer, and Melinda Kohn, a computer programmer.[4] Kohn's mother introduced her to volunteering and community organizing at age 12, when they began volunteering together at a local domestic violence shelter. Kohn was raised Jewish. 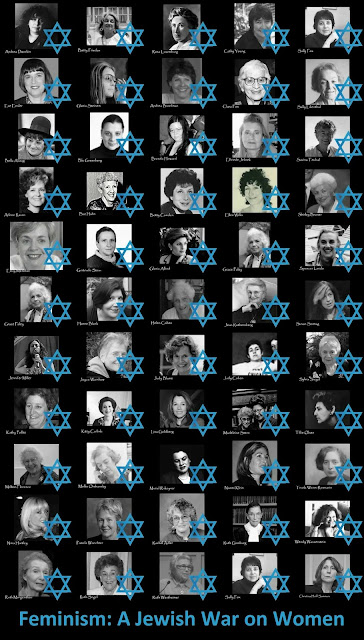 Previously, Kohn was Senior Campaign Strategist with the Center for Community Change, where she served as co-Director. She also previously served as Executive Director of the Third Wave Foundation. Kohn held a program fellowship at the Ford Foundation, helping to manage more than $15 million in annual grants. She was also a distinguished Vaid Fellow at the National Gay and Lesbian Task Force Policy Institute. Kohn has consulted at organizations such as the Urban Justice Center. She was also a strategic adviser to the Social Justice Infrastructure Funders.

Kohn incited controversy when she wrote an article where she stated that she wants her daughter to grow up to be a lesbian, but that her daughter has shown a romantic interest in boys. 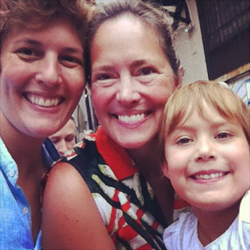