"The World Parliament " in the English Reduction system equals 88

"House of Rothschild" in the English Reduction system equals 88 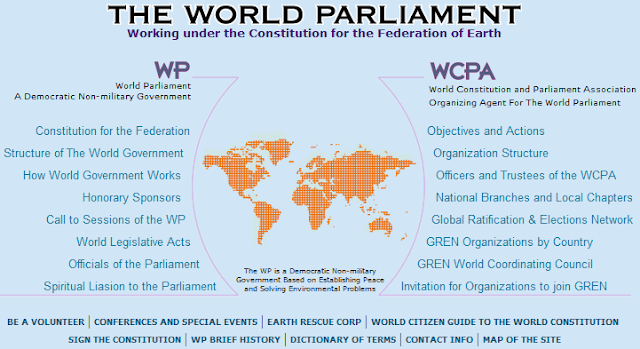 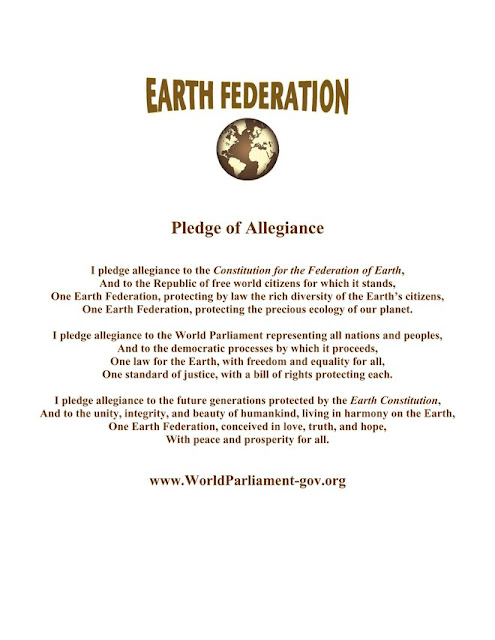 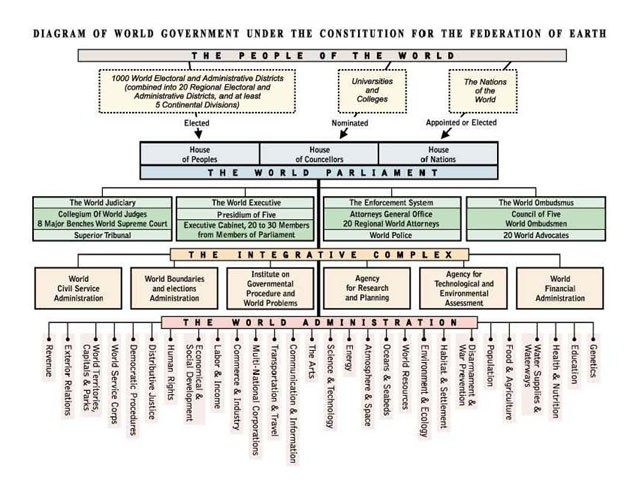 The World Constitution and Parliament Association offers an organization and a course of action by which people and government leaders who want peace and human welfare can gain control over world affairs for the good of all people on Earth.

World Government The comprehensive objective, to be achieved in progressive stages, is a democratic, non-military, federal world government, which can solve world problems peacefully and administer those affairs which transcend national boundaries for the benefit of humanity everywhere. The World Government will have a representative World Parliament to enact world legislation, with one chamber elected by the people; A World Executive responsible to the Parliament, with authority to implement world legislation directly; a World Judiciary with mandatory enforcement of decisions; and such other organs as are desirable and necessary for the adequate and effective solution of world problems and management of global affairs.
Earth Constitution To achieve a democratic World Government, the WCPAGREN works for the ratification, or provisional ratification, of the Constitution for the Federation of Earth. Ratification is sought by national parliaments, national governments, local and state governments, universities and colleges, and by individuals and popular referendum. The Earth Constitution was prepared at two drafting sessions of a World Constituent Assembly, held in 1968 at Interlaken, Switzerland, and Wolfach, W. Germany, and in 1977 at Innsbruck, Austria, with about 200 delegates from all continents, then reinforced at a third session at Colombo, Sri Lanka, in 1979.

Bill #1: to outlaw nuclear weapons and other weapons of mass destruction,
and to establish a World Disarmament Agency.
Bill #2: for a World Economic Development Organization, which will establish
a new global system of finance and credit, and help begin the "new
world economic order."
Bill #3: for ownership, administration and development of the oceans and
seabeds of Earth(from 20 km. offshore) as the common heritage
of the People of Earth.
Bill #4: for a Graduate School of World Problems, as part of a World
University System.
Bill #5: for Provisional District World Courts.
Bill #6: for an Emergency Earth Rescue Administration, to bring carbon
dioxide levels under control, save the environment, and prevent
universal starvation as a result of global climatic catastrophe.
Bill #7: for a World Government Funding Corporation,
to finance the entire program.
Bill #8: for a World Commission on Terrorism.
Bill #9: to protect life and nature on Planet Earth, and to create a global
Ministry of Environment.
Bill #10: for a World Hydrogen Energy System Authority.
Bill #11: for an Act for the Earth Financial Credit Corporation.

World Parliament To Dismantle The UN & Bring In Something Far Worse 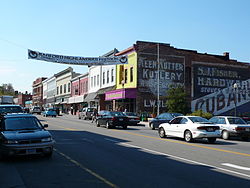