In a press conference held Friday by Myrtle Beach Mayor John Rhodes, the city announced that it has an $80- $100 million commitment from a Chinese Cultural Theme Park, similar to Epcot, to begin building in the fall.

“It’ll be like an Epcot Center except all if you really want to look at. There will be a lot of food and dining and shows and events taking place,” Horry County Chairman mark Lazarus said.

The theme park is slated to open in the fall of 2017 or spring of 2018, Mayor Rhodes adds. The mayor also expressed interest in having Mandarin Chinese taught in Horry County Schools, specifically in third to fifth graders and using the theme park as an introduction to the new curriculum.

“We want to try to educate people on the culture of China and also have an opportunity to have classes where young kids can start to learn how to read Mandarin. Mandarin is almost like an art and I think it’ll be very easy for them to pick up, we need to get our school system to start teaching Mandarin. They’re already doing that in Rock Hill. They’re doing it in Charlotte. They realize what’s going to happen down the road and I think it’s time for Horry County to look at doing the same thing in their school system,” Mayor Rhodes said. 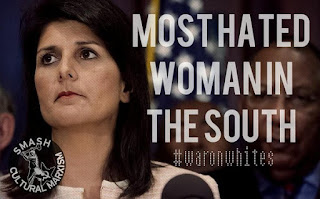