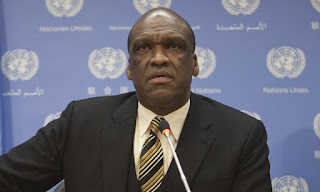 Ashe, who was accused by US prosecutors of taking bribes, died from neck trauma he suffered while lifting the barbell, a medical examiner concluded on Thursday.

Ashe – a former UN ambassador from Antigua and Barbuda who served as general assembly president from 2013 to 2014 – was arrested in October and accused of taking US $1.3m in bribes from Chinese businessmen. Seven people have been charged to date, three of whom have pleaded guilty. 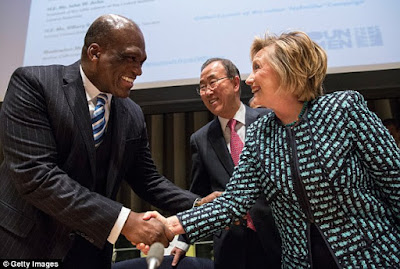 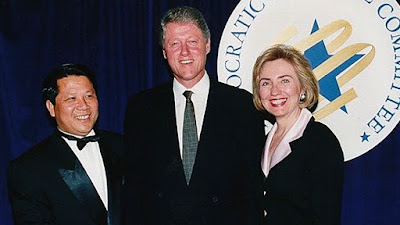 Looks like the Clinton body count just went up!
Posted by JE Aggas at 8:08 AM