EU to launch kettle and toaster crackdown after #Brexit vote 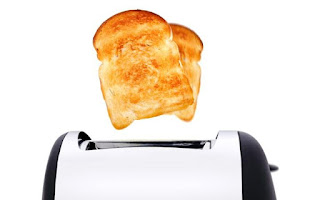 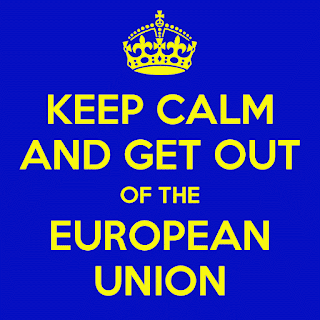 The EU is poised to ban high-powered appliances such as kettles, toasters, hair-dryers within months of Britain’s referendum vote, despite senior officials admitting the plan has brought them “ridicule”.

The European Commission plans to unveil long-delayed ‘ecodesign’ restrictions on small household appliances in the autumn. They are expected to ban the most energy-inefficient devices from sale in order to cut carbon emissions.

The plans have been ready for many months, but were shelved for fear of undermining the referendum campaign if they were perceived as an assault on the British staples of tea and toast.

The decision to push ahead with the plans soon after the British vote was revealed by Jean-Claude Juncker, the European Commission president, at the weekly College of Commissioners meeting on April 20.

However, several products may be granted a stay of execution, as officials admitted the plans are a lightning rod for public anger at perceived meddling by Brussels.