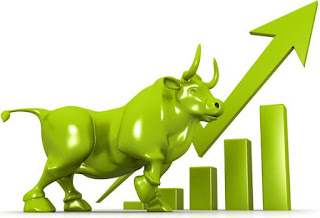 Not one to waste time, McAfee has made a some key appointments already. Roger Ver, the earliest Bitcoin angel investor, and owner of Memorydealers and Bitcoin.com, has accepted the position as Chairman of McAfee’s newly-formed Cryptocurrency Advisory board, effective immediately. "Roger and I both understand that cryptocurrencies are here to stay and that the greatest risk to cryptocurrency users is the uneven security surrounding these currencies,” McAfee revealed.