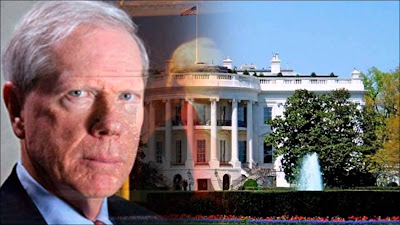 Despite the Vote, the Odds Are Against Britain Leaving the EU — Paul Craig Roberts

The propagandists who comprise the Western political and media establishments succeeded in keeping the real issues out of public discussion and presenting the leave vote as racism. However, enough of the British people resisted the brainwashing and controlled debate to grasp the real issues: sovereignty, accountable government, financial independence, freedom from involvement in Washington’s wars and conflict with Russia.

The British people should not be so naive as to think that their vote settles the matter. The fight has only begun. Expect:

— The British government to come back to the people and say, look, the EU has given us a better deal. We can now afford to stay in.

— The Fed, ECB, BOJ, and NY hedge funds to pound the pound and to short British stocks in order to convince the British voters that their vote is sinking the economy.


It's amazing how a small group of globalists, can create all the world's problems with their demonic plans, and nobody can do anything about it. We need to take back Washington and use the military against them and their families! It's the only thing that's going to stop this outrage! And people who think their plans are somehow "good" for the world, need to have their heads bashed in. There is nothing good for the world in their plans! It's all greed and power disguised as togetherness what a joke!﻿