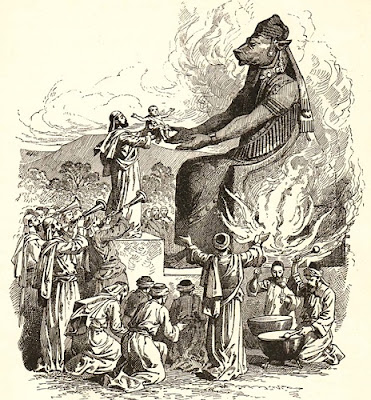 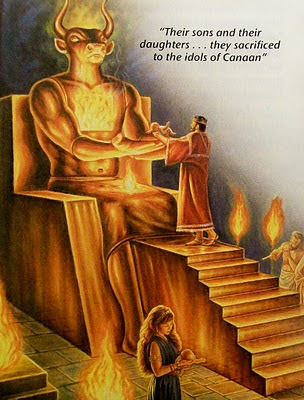 The Supreme Court, by a 5-3 vote, ruled in favor of abortion rights in a major case challenging an anti-abortion law passed in Texas. The opinion, written by Justice Stephen Breyer, struck down the legislation mandating clinics have admitting privileges with local hospitals and requiring they meet the same standards as surgical centers.

"We conclude that neither of these provisions offers medical benefits sufficient to justify the burdens upon access that each imposes," Breyer wrote. He said that the restrictions placed "a substantial obstacle in the path of women seeking a previability abortion," amounted to an undue burden on abortion access," and were violations of the U.S. Constitution. He was joined by Justices Anthony Kennedy, Ruth Bader Ginsburg, Sonia Sotomayor and Elena Kagan. 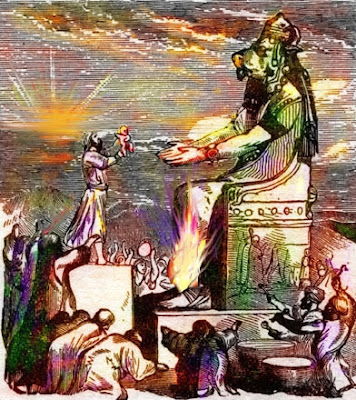 3 Jews and 2 Catholics voted to keep the child sacrifice machine in place! 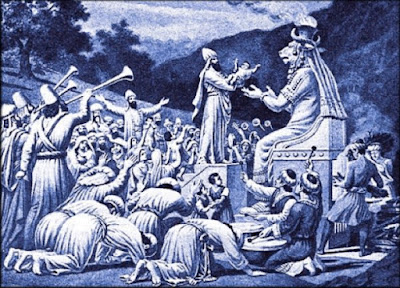 The ancient Semitic tribes aren't going to give up this ritual easily! The simpleton liberal females have no idea what's going on as usual! 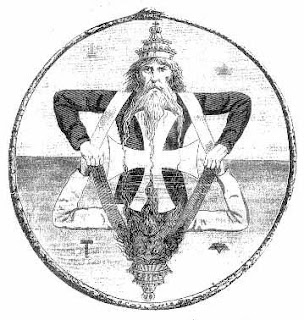