HELP THEM FIND A HOME! 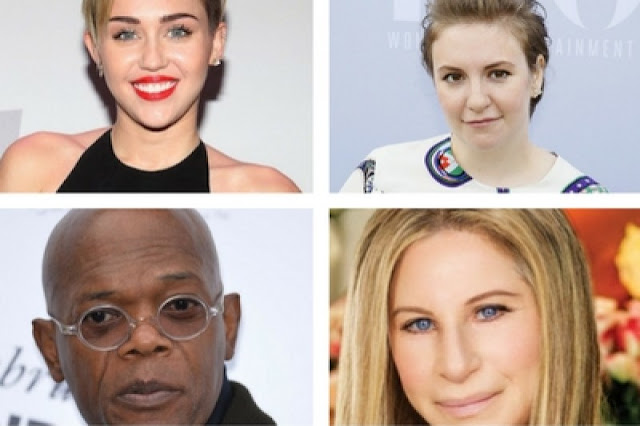 To help provide finanical assistance to all those celebrities, athetes and any other elitist who stated they would leave the country if Donald Trump won. Our goal is to be able to fund an infinite number of bus tickets to Tijuana, Mexico so they might escape the new Trump era and start a new life for themselves in a third world country so that they might gain a little perspective. Our goal is their happiness so what I would like to say to them is don't let the screen door hit you.
Help spread the word!


HELP THEM FIND A HOME

Leonard Cohen is so far the only celebrity to leave the US following Donald Trump’s election, and he didn’t exactly do it voluntarily.

Others who vowed to depart are dragging their feet a little. Maybe they just need some real estate advice regarding their future Trump-safe locations. Let’s help ’em out:

Comedian Chelsea Handler. Destination: Spain. “I did buy a house in another country just in case, so all of these people that threaten to leave the country and then don’t, I will leave the country.”

In case Chelsea wants another Spanish option, this joint outside Orce seems ideal: 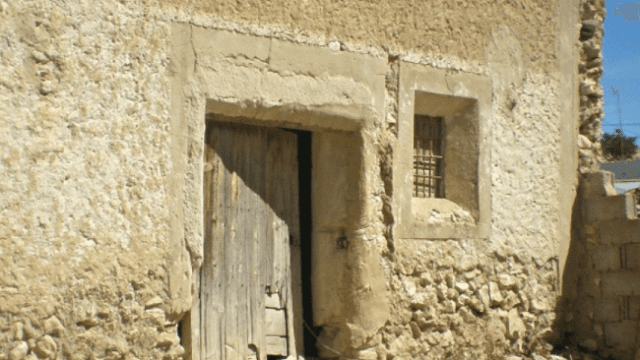 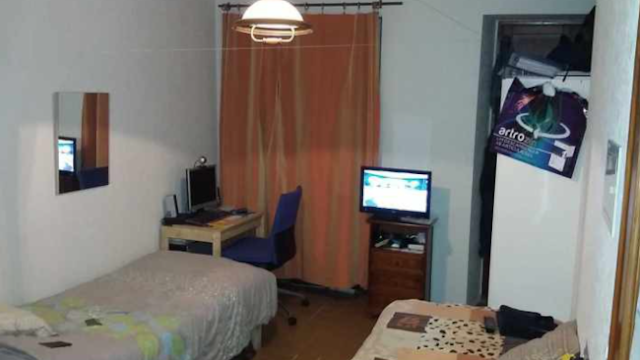 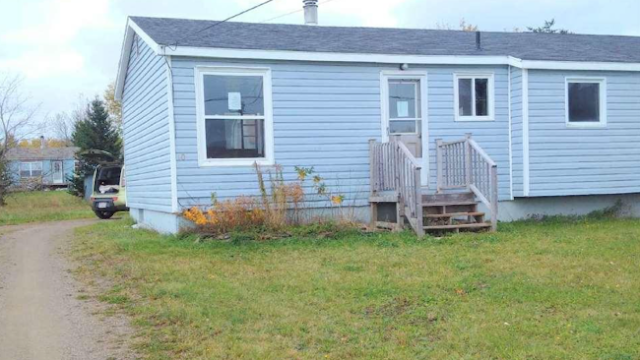 Billionaire businessman Barry Diller. Destination: unknown. “If Donald Trump doesn’t fall, I’ll either move out of the country or join the resistance.”

Assuming the resistance option doesn’t work out, what about a joint in Germany’s increasingly colourful and multicultural northern city of Kiel? Something in a lively yellow may appeal to flamboyant Baz: