POLLS: Italy to vote NO in globalist rescue referemdum! 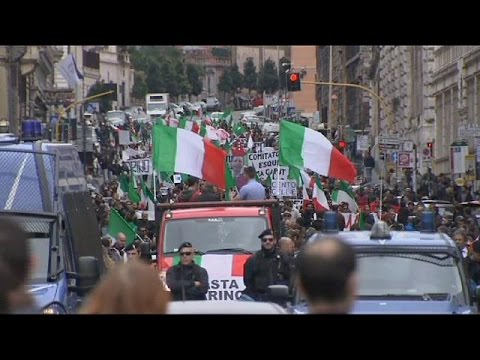 Italy is poised to become the next country to reject the establishment as a shock poll finds referendum protest vote is poised to beat the government.

The upcoming vote on prime minister Matteo Renzi's reforms will be thrown out by an 11 percentage point margin in the south of the country, according to a Demos poll.

It is being seen as his failure to reach out to the working class in the poorest areas of Italy, predominantly located in the south.

The vote could prompt an exit from the European Union and rejection would follow results in the Brexit referendum and the U.S. presidency race in citizens turning their back on the political status quo.