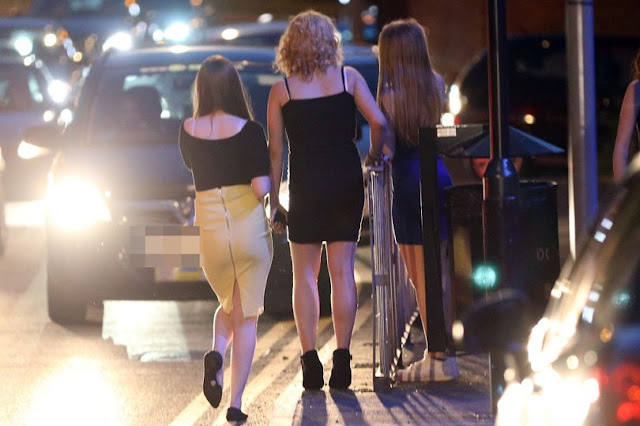 Britain's 'worst ever' child grooming scandal exposed: Hundreds of young girls raped, beaten, sold for sex and some even KILLED

SPECIAL SUNDAY MIRROR INVESTIGATION: Authorities failed to act over 40 years - despite repeated warnings to social workers - with up to 1,000 girls, some as young as 11, abused in Telford

Up to 1,000 children could have suffered in Britain’s worst known abuse scandal - where sex gangs targeted girls as young as 11.
The rape hell of vulnerable young girls in one town - Telford - went on for a shocking 40 years, the Sunday Mirror can reveal.
As many as 1,000 children could have suffered at the merciless hands of perverts and torturers in Telford since the 1980s.
Girls as young as 11 have been lured from their families to be drugged, beaten and raped in an epidemic that, say victims, is still ongoing.
THREE people were murdered and two others died in tragedies linked to the scandal. 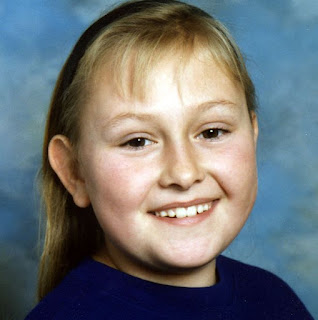 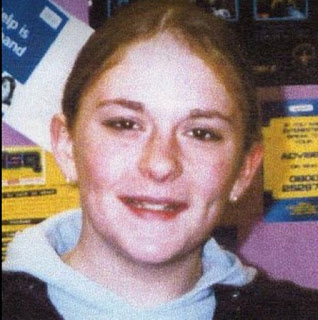 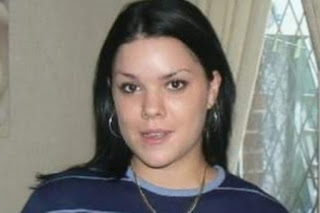 1996 A concerned resident claims she tells police about the activities of a key abuser selling underage girls for sex.

Late 1990s Files reveal social workers learn of the problem but do little to help.

2000 Lucy Lowe, 16, is killed alongside her mum and sister in an arson attack by abuser Azhar Ali Mehmood, who made her pregnant at 14.

2002 Abuse victim Becky Watson, 13, is killed in a road accident described as a “prank”.

2009 Becky’s friend Vicky Round dies in a drugs-related incident after enduring nine years of sex hell at the hands of a string of paedophiles.

August 2016 The Sunday Mirror reports that the problem is continuing outside underage discos in the town but some complaints provided by volunteer street pastors are not properly logged.

March 2018 The Sunday Mirror reveals there could be up to 1,000 victims of the scandal and links five deaths to the abuse.

Telford's population is predominantly White, comprising 93.8% of the population. The next largest ethnic group is those of Asian descent, comprising 3.3% of the population, which is again less than the West Midlands at 8.0%, and England at 5.3%. However, the town and borough remains comparatively more ethnically diverse than the ceremonial county, with South Shropshire for example being 97.8% white.

Leave it to Wikipedia to complain that they aren't "diverse" enough!