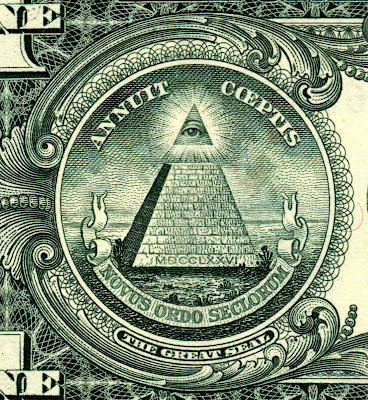 On April 22, 1864, Congress passed an act allowing for "In God We Trust" to begin appearing on U.S. coins. That same year it appeared on the newly minted two-cent piece and was soon used on other coins. On March 3, 1865, an act instructed the U.S. Mint to put it on all gold and silver coins. The Coinage Act of 1873 said it could be emblazoned on other coins as well. From 1864 until 1938 it appeared on various coins for different periods of time. Since 1938 it has appeared on all coins. It has been on the penny since 1909, the dime since 1916, and on all gold coins, silver dollars, half dollars, and quarter dollar coins since 1908. It is also the official motto of the United States.

E pluribus unum, a Latin phrase meaning "out of many, one," was the original unofficial motto of the United States. First appearing on the Great Seal of the United States, which was adopted in 1782, it referenced the recent coming together of the 13 colonies. It also began appearing on U.S. coins in 1795. At the time of the Civil War, when the country was tearing apart, the meaning of the phrase seemed unfitting. Many were also taking solace in religion at the time, as a balm from the bloodshed surrounding them.

On July 30, 1956, "In God We Trust" became the official national motto, after President Dwight D. Eisenhower signed Congressional legislation to make it so.

The currency's guided by the banks, and with this liquid we will flood the Earth. 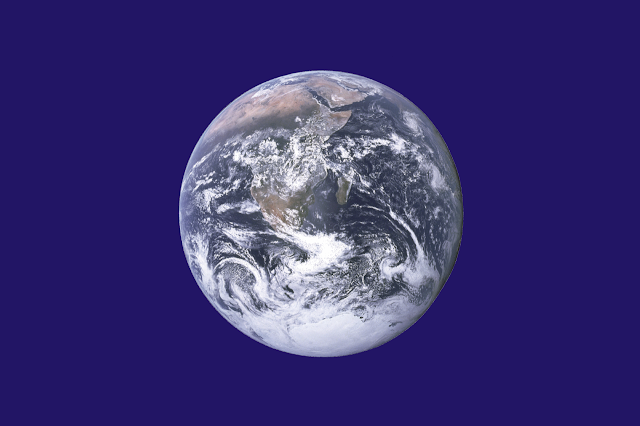 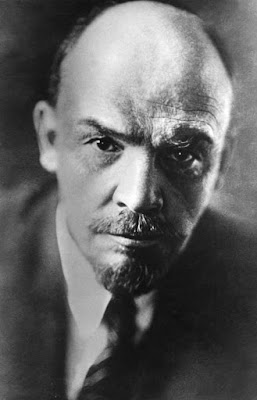 April 22, 1970, was coincidentally the 100th anniversary of the birth of Vladimir Lenin, when translated to the Gregorian calendar (which the Soviets adopted in 1918. At the height of its power the Soviet Union established a nationwide subbotnik to be celebrated on Lenin's birthday, April 22, which had been proclaimed a national holiday celebrating communism by Nikita Khrushchev in 1955. 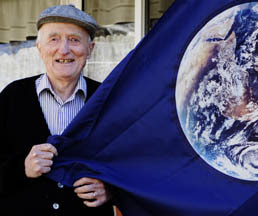