Since she was an Iranian she probably believed the ADL and the SPLC were picking on her since it's well known how much Israel hates Iran! Even if she was just crazy you have to admit that there were reasons for her to believe her channel was being attacked since Google's "trusted flaggers" are completely bias and attacking people just because they don't agree with what they're saying. Either way it's Google's fault for censoring people for no reason and then lying about it 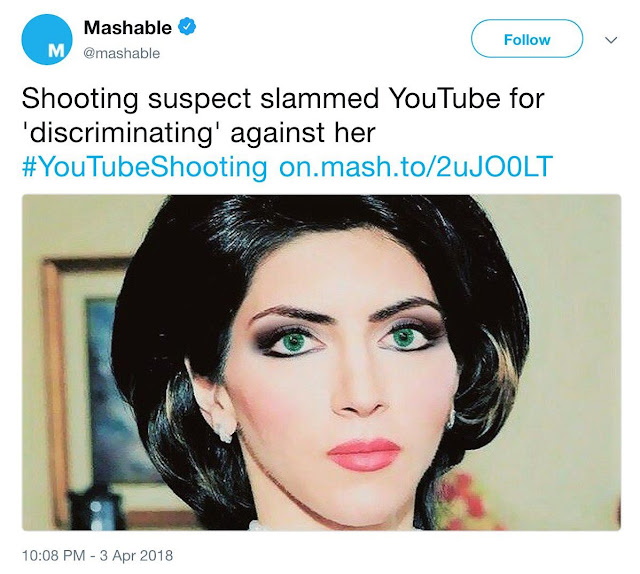 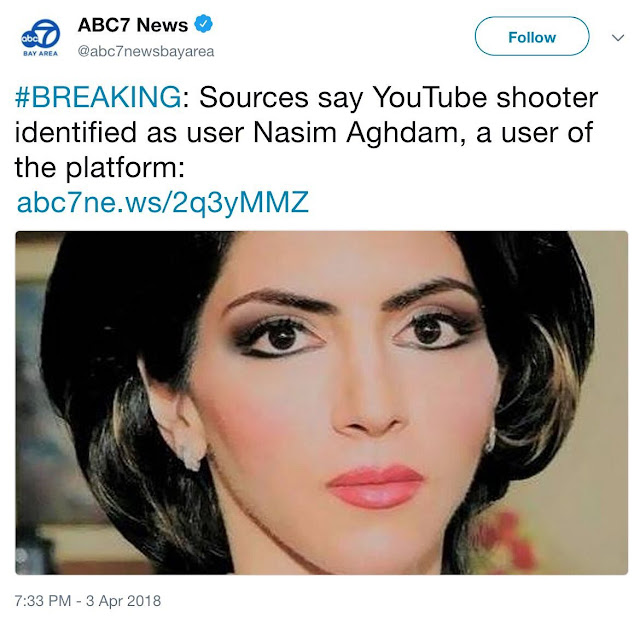 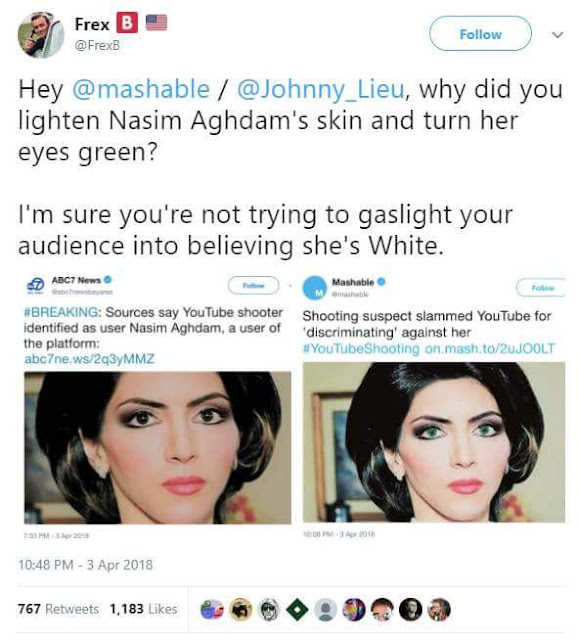 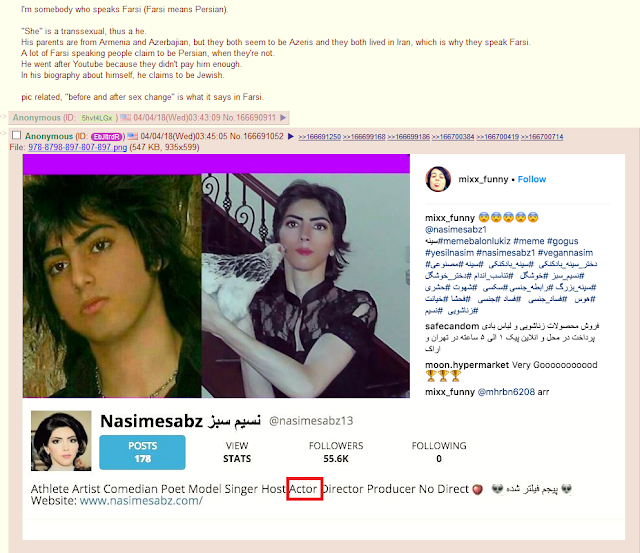