18:   Here is wisdom. Let him that hath understanding count the number of the beast: for it is the number of a man; and his number is Six hundred threescore and six. 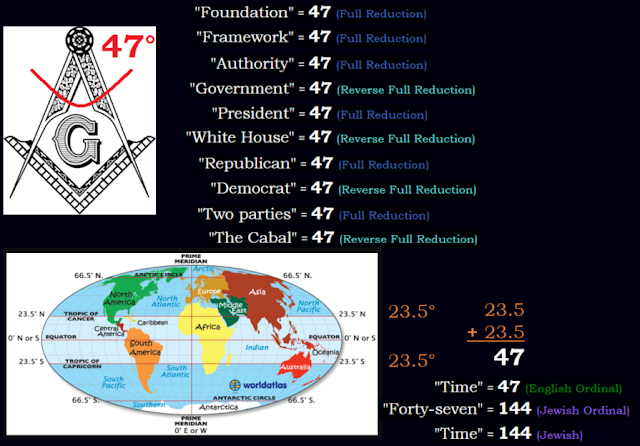 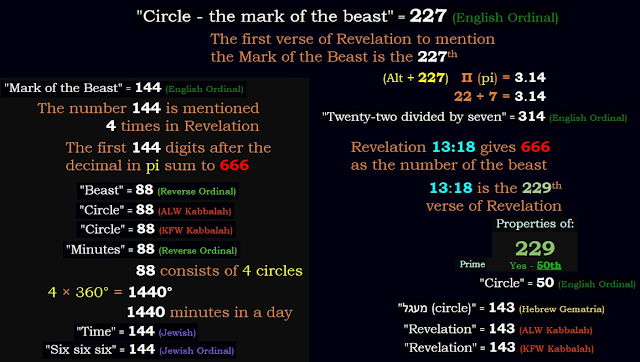 The American Revolution began with the shots fired at Lexington and Concord, Massachusetts on April 19, 1775

The Spanish American War began on April 19, 1898, after the attack on the American ship, THE MAINE, and the publication of the DeLome Letter, which inflamed American public opinion 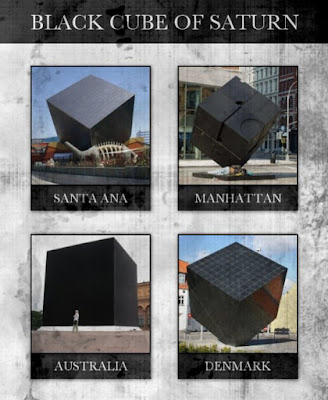 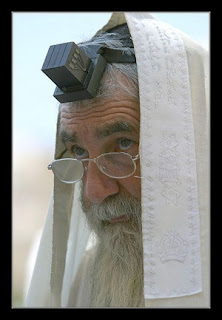 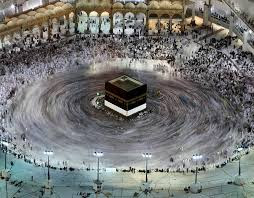 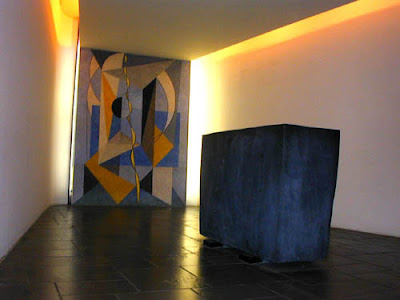