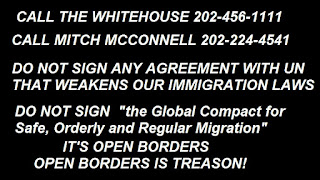 It cannot be stressed enough that this agreement is not about refugees fleeing persecution, or their rights to protection under international law. Instead, the agreement propagates the radical idea that migration -- for any reason -- is something that needs to be promoted, enabled and protected.

The UN has no interest in admitting that its agreement promotes migration as a human right; until recently, there has been little debate about it. More debate might risk jeopardizing the entire project.

UN member states are not only supposed to open their borders for the migrants of the world, but should also help them pick and choose their future country by providing them with comprehensive information about each country they may wish to settle in.

The United Nations, in a non-binding agreement that almost all UN member states will sign at a ceremony in Morocco in early December, is making migration a human right.

The finalized text of the agreement, the Global Compact for Safe, Orderly and Regular Migration, although officially non-binding, "puts migration firmly on the global agenda. It will be a point of reference for years to come and induce real change on the ground..." according to Jürg Lauber, the representative of Switzerland to the UN -- who led the work on the agreement together with the representative of Mexico.

One immediate irony, of course, is that few countries have entry requirements as restrictive as Switzerland's. If one wishes to stay more than three months, not only is a "residence permit" required, but, "In an effort to limit immigration from non-EU/EFTA countries, Swiss authorities impose strict annual limitations on the number of residence and work permits granted to foreigners."

These hard-to-come-by-residencies have, unsurprisingly, become a source of income as "[r]ich foreigners 'buy' Swiss residency."

The UN agreement, on the other hand, notes:

"Refugees and migrants are entitled to the same universal human rights and fundamental freedoms, which must be respected, protected and fulfilled at all times."


It cannot be stressed enough that this agreement is not about refugees fleeing persecution, or their rights to protection under international law. Instead, the agreement propagates the radical idea that migration -- for any reason -- is something that needs to be promoted, enabled and protected. Almost all UN member states, except for the United States, Austria, Australia, Croatia, Hungary and possibly also the Czech Republic and Poland, are expected to sign it. 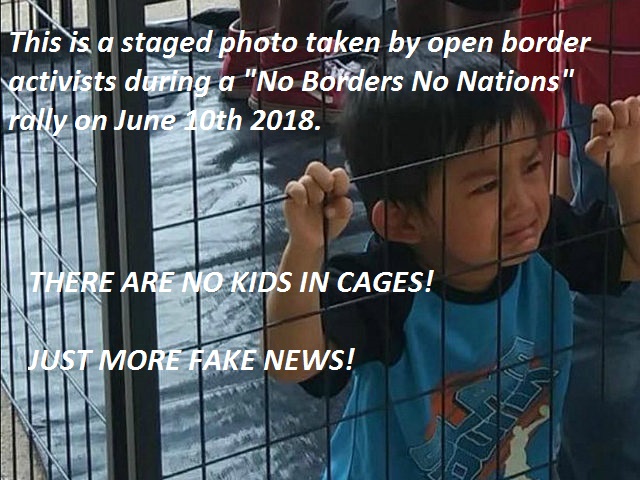