World war 1 and 2 are complicated subjects mostly because a huge amount of lies has been fed to the public. What it looks like happened was that the Illuminati (Freemasons, Jews) started the wars for no other reason than to create the state of Israel. It looks like Turkey was the target not Germany which means the German elite sacrificed millions of their own people so Jews could get their homeland.

World war I secret societies assassinate a Prince. Germany pulls Turkey into the war then loses ON PURPOSE, letting England make Palestine a British protectorate. World war 2 Germany is saddled with cruel penalties. Then world Jewry (World Jewish Congress) organized a boycott pushing the Germans into starvation then sending in Hitler, who was funded by Jewish bankers, to organize the backlash movement Nazis and use them for the purpose of creating the state of Israel. Germany pulls Turkey ,the real target, into the war to lose ON PURPOSE again.  All this was run by the 3 Freemasons FDR, Churchill and Stalin. And lets not forget the Bolshevik revolution was funded by Jewish bankers too. They murdered 60 million people and when the Germans saw them organizing in Berlin it's natural that they freaked out knowing how many people the Bolsheviks murdered in Russia! The Nazis were created by the Jewish elite and they did it on purpose in my opinion!

So WW1 make Palestine a British protectorate ..WW2 create the state of Israel with the Holocaust JEWS created. Now we're looking at WW3 to build the 3rd temple and expand Israel's borders to fit the greater Israel map Genesis 15:18!

Writings I think are true....
Protocols of the Elders of Zion and The Red Sympathy...Author Alexandr Solzhenitsyn.... 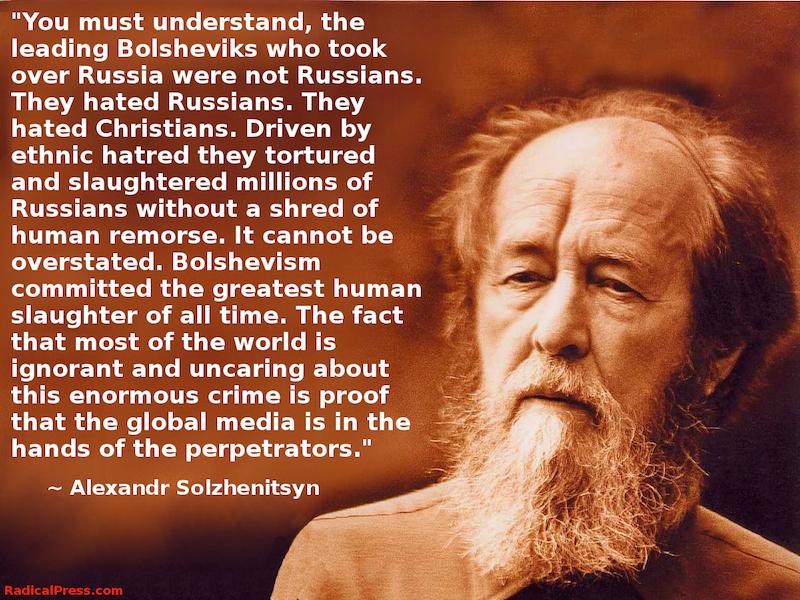 All the same damn thing!

We're dealing with something supernatural.

Gary Wayne is right. The Genesis 6 Conspiracy is an awesome book!