The Fourth District Court of Appeal transferred the case to the state’s highest court Tuesday, certifying the case to be of great public importance.


Gov. Ron DeSantis removed Broward Sheriff Scott Israel from office Friday, replacing him after 10 months of turmoil spawned by the slaughter of 17 staff and students in Parkland.

The new governor replaced Israel with former Coral Springs Police Sgt. Gregory Tony, 40, who has a background in active-shooter training and becomes the first black sheriff in Broward County’s history.

DeSantis announced the suspension at the Broward Sheriff’s Office headquarters while the displaced former sheriff prepared his response from a church in northwest Fort Lauderdale.

“I have no interest in dancing on Scott Israel’s political grave,” DeSantis said of the Democratic former sheriff, “but suffice it to say the massacre might never have happened had Broward had better leadership in the sheriff’s department.”

There are two shootings under Sheriff Scott Israel.
First one was January 6, 2017.
Number of days between the two shootings is 404. The Book of Revelation has 404 verses
From and including: Friday, January 6, 2017
To, but not including Wednesday, February 14, 2018 Result: 404 days
Airport shooter's name
Esteban Santiago-Ruiz= 214 (Jewish Ordinal)
Scott Israel is the 1st Jewish sheriff in Florida. 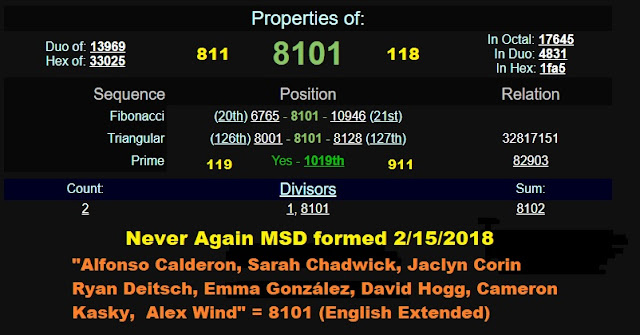 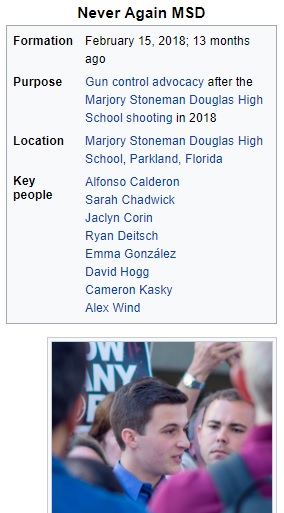