Romanovs and the Berlin Wall 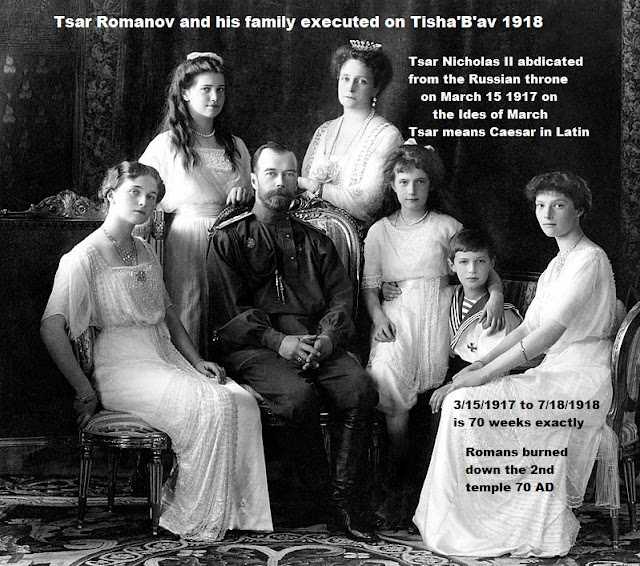 This one event gave the Jews control of Russia for 70 years... 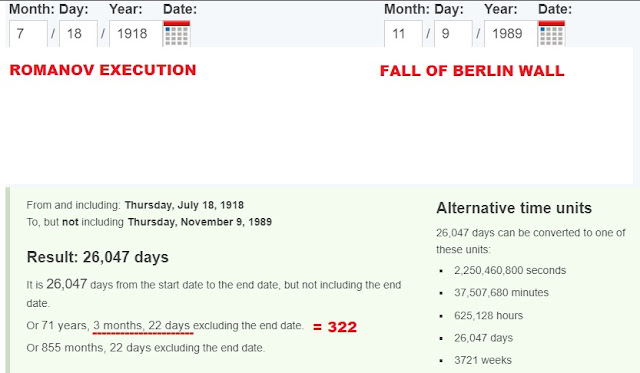