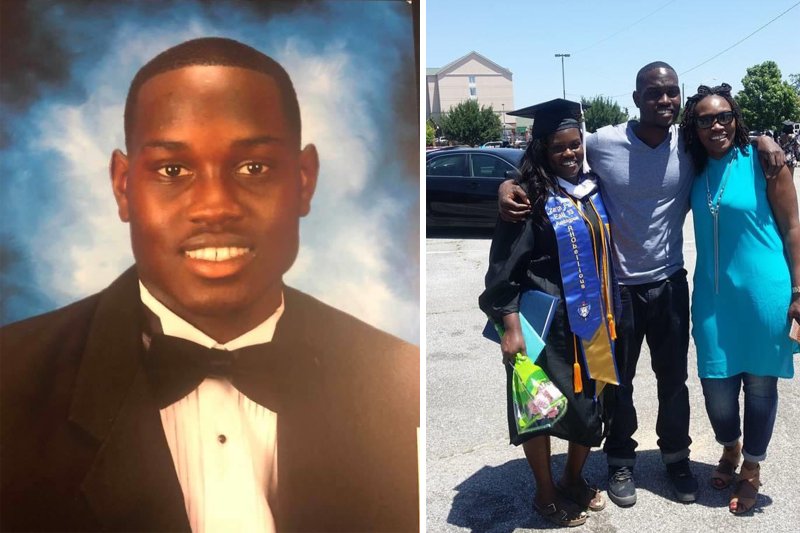 A Georgia prosecutor has called for a grand jury investigation into the shooting death of Ahmaud Arbery, a 25-year-old black man who was killed after being chased by two white men in February while out running in a residential neighborhood outside Brunswick, a city on the state’s southeast coast.

“After careful review of the evidence presented,” Tom Durden, District Attorney of Georgia’s Atlantic Judicial Court, said in a statement, “I am confident the case should be presented to the grand jury of Glynn County for consideration of criminal charges.”

Arbery’s mother, Wanda Cooper, said her son, a former high school football player, was working to be an electrician in an interview with local broadcast outlet First Coast News. In a case where few answers have as yet been provided, Cooper said she is seeking justice.

According to Merritt, police have had the video footage since Feb. 23, the day Arbery was killed. It is not clear why the footage was not shared with family or released prior to Tuesday.

Arbery’s mother, Wanda Cooper, said her son, a former high school football player, was working to be an electrician.
Video blows up in the news on 5/6
"Wanda Cooper" = 56 (Reverse Full Reduction)