The numbers most used to identify black people by the cabal is 42 and 59. False flag operations are always connected to the Governor or Mayor.... From black man killed by police to Minneapolis Mayor Jacob Frey's birthday is 59 days....

The Mayor of Minneapolis....

Frey grew up in Oakton, Virginia, a Washington, D.C., suburb, and received a track scholarship to attend the College of William & Mary, from which he graduated in 2004. His family is of Russian Jewish descent.

Frey is Minneapolis's second Jewish mayor, and its second-youngest after Al Hofstede, who was 34 when he was elected mayor in 1973. He campaigned on a platform of increasing support for affordable housing and improving police-community relations.

Frey announced his candidacy for mayor of Minneapolis on January 3, 2017, and won the November 7 election. He was sworn into office on January 2, 2018.

Frey met his second wife, Sarah Clarke, through community organizing in Minneapolis. The couple married in July 2016. Clarke is a lobbyist for Hylden Advocacy & Law, where she represents several business, non-profit, and community organizations at the Minnesota legislature and executive branch agencies. As of March 2020, they are expecting a child, due in September. 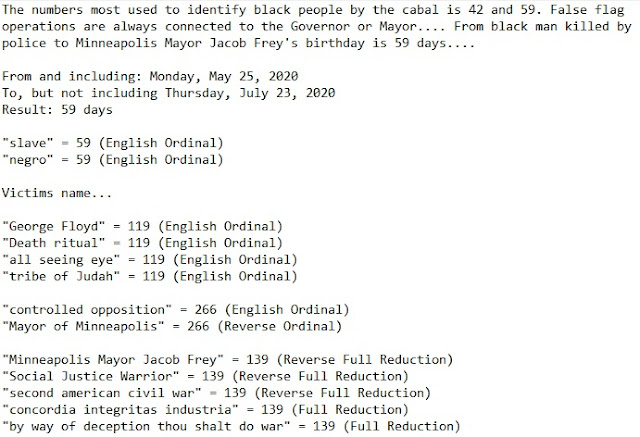