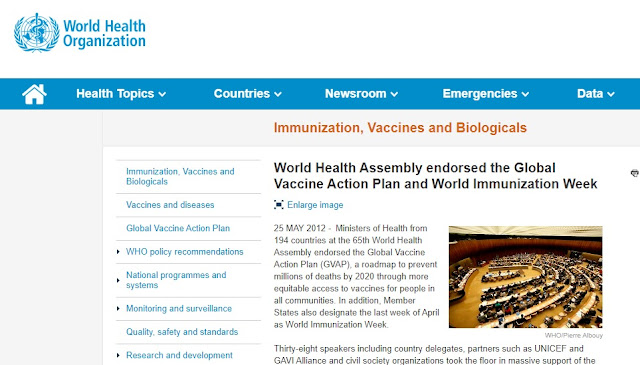 Jewish days start at sunset. That night was Shavout Eve....

Shavuot / שבועות
The festival of Shavuot (or Shavuos, in Ashkenazi usage; Shabhuʿoth in Classical and Mizrahi Hebrew Hebrew: שבועות, lit. "Weeks") is a Jewish holiday that occurs on the sixth day of the Hebrew month of Sivan (late May or early June). Shavuot commemorates the anniversary of the day G-d gave the Torah to the entire Israelite nation assembled at Mount Sinai, although the association between the giving of the Torah (Matan Torah) and Shavuot is not explicit in the Biblical text. The holiday is one of the Shalosh Regalim, the three Biblical pilgrimage festivals. It marks the conclusion of the Counting of the Omer.

Sivan is the ninth month of the civil year and the third month of the ecclesiastical year on the Hebrew calendar.