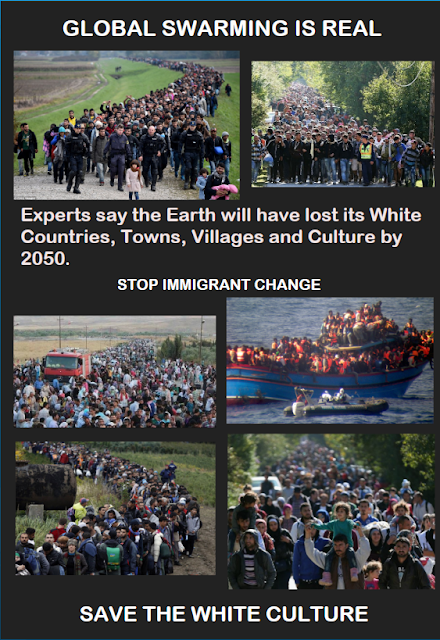 Finance Minister Euclid Tsakalotos has admitted that the new year will find Greek pensioners seeing cuts in their payments.


The cutback ceiling may be set at 18 percent, but many of the pensioners, especially older ones, will see reductions in primary and supplementary payments that may be equivalent to one to three pensions per year.

Lesvos is beefing up security for the visit of Prime Minister Alexis Tsipras and a host of ministers who will participate in regional conference on the Aegean island on Wednesday and Thursday.

Seventeen squads of riot police are travelling from Athens as local organizations are planning rallies against the government’s policies on migration and VAT hikes.

At a news conference, organizers said the protests surrounding Tsipras’ visit are the “last effort to pressure the government not to increase VAT on islands from July 1”.

The Greek premier’s visit comes amid a fresh spike in migrant arrivals from Turkey.


About 3,000 Lesvos residents gathered at the main square of Mytilene town on Thursday evening to protest against the overcrowded refugee camps, the VAT raise, the imprisoned Greek soldiers in Turkey and other issues while Greek Prime Minister Alexis Tsipras was giving a speech.

According to Lesvospost.gr, hundreds of riot police guarded the building where the Greek prime minister spoke at 8:00 pm on the 14th North Aegean Regional Conference.

Earlier, all shops and businesses in Mytilene were shut down in protest of the higher value added tax the islanders have to pay. Also, Lesvos residents complain about the daily problems they face with migrants and refugees who become violent due to the inappropriate living conditions in the overcrowded refugee hospitality facilities, such as the Moria registration center.