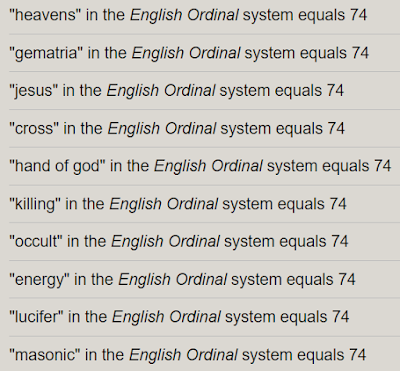 August 27 (240th in leap years) in the Gregorian calendar. There are 126 days remaining until the end of the year

From Harry Reid's birthday to day he sent collusion letter to FBI
From and including: Saturday, December 2, 1939
To, but not including Saturday, August 27, 2016
4004 weeks

Then-Senate Democratic leader Harry Reid released a letter in the heat of the 2016 election alleging Trump-Russia collusion even though the CIA director at the time urged him not to, according to a person familiar with their conversation.

Mr. Reid’s Aug. 27 letter to the FBI appears to mark the first time a Democrat officially accused President’ Trump’s campaign of colluding with the Russian government to hack his party’s computers.

The letter has come to represent for conservatives the “deep state” — Obama loyalists leaking unproven allegations to the press against Mr. Trump and his people to ruin the campaign, the transition and the White House.

“The evidence of a direct connection between the Russian government and Donald Trump’s presidential campaign continues to mount,” Mr. Reid wrote to FBI Director James B. Comey.

The retired senator has portrayed the letter as having the blessing of Mr. Brennan, a fierce Trump critic who suggests the president is beholden to Russian President Vladimir Putin for fear of blackmail.

But now the Brennan side rebuts Mr. Reid’s contention that the then-CIA director was actively trying to leak damaging anti-Trump information during the election.