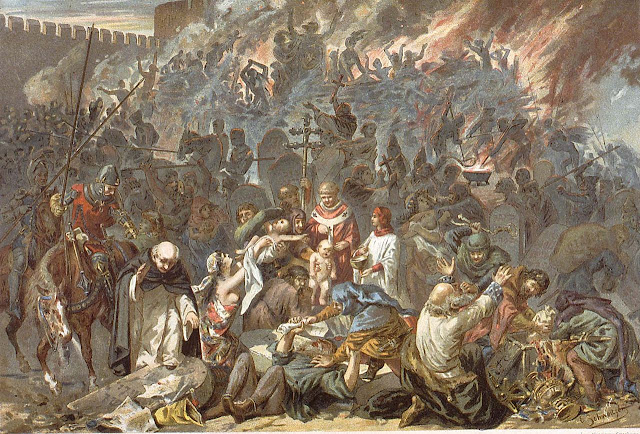 The Strasbourg massacre occurred on February 14, 1349, when several hundred Jews were publicly burnt to death, and the rest of them expelled from the city as part of the Black Death persecutions. It was one of the first and worst pogroms in pre-modern history. 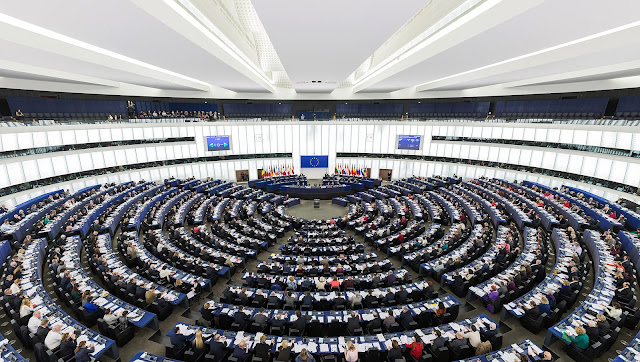 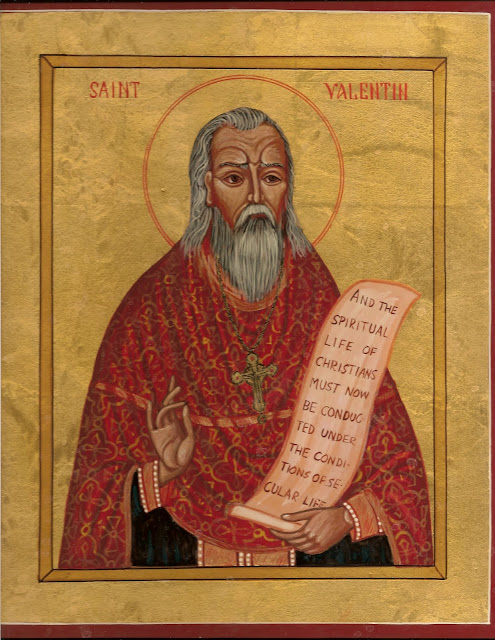 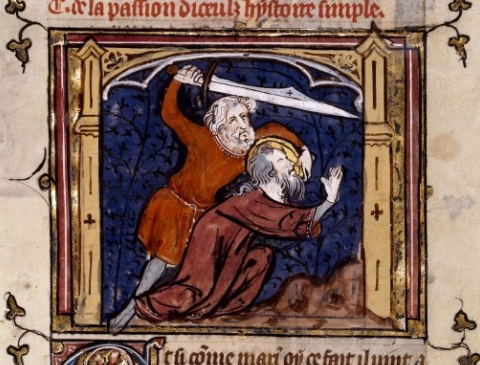 Crypto-Judaism is the secret adherence to Judaism while publicly professing to be of another faith; practitioners are referred to as "crypto-Jews" (origin from Greek kryptos – κρυπτός, 'hidden').

The term is especially applied historically to Spanish Jews who—outwardly—professed Catholicism, who were also known as Anusim or Marranos. The phenomenon is especially associated with renaissance Spain, following the 6 June, 1391, Anti-Jewish pogroms and the expulsion of the Jews in 1492.