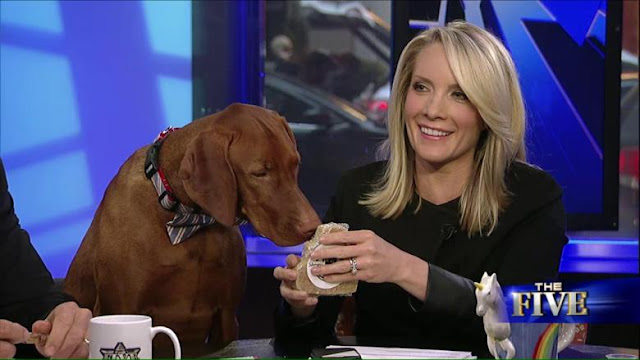 Dana Marie Perino (born May 9, 1972) is an American political commentator and author who served as the twenty-fourth White House Press Secretary, serving under President George W. Bush from September 14, 2007, to January 20, 2009. She was the second female White House Press Secretary, after Dee Dee Myers, who served during the Clinton Administration. She is currently a political commentator for Fox News, while also serving as a co-host of the network's talk show The Five, and is a book publishing executive at Random House. On October 2, 2017, she began hosting The Daily Briefing with Dana Perino on Fox News.