On September 6th it will be 666 days since the election. That's counting from 11/9 because the election was called after midnight. Therefore I'm flagging 9/6 as a possible assassination date. 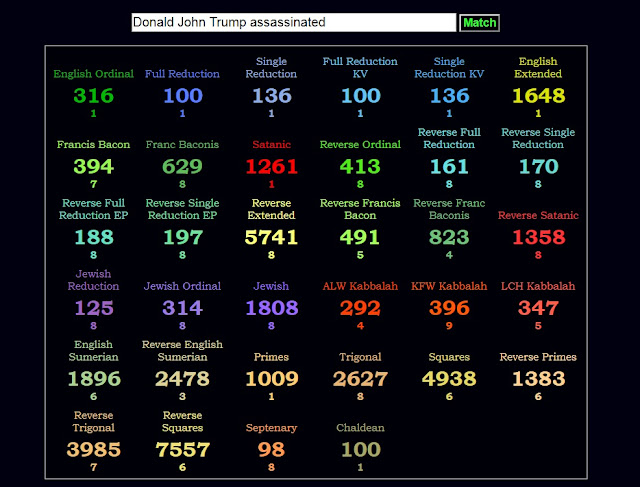 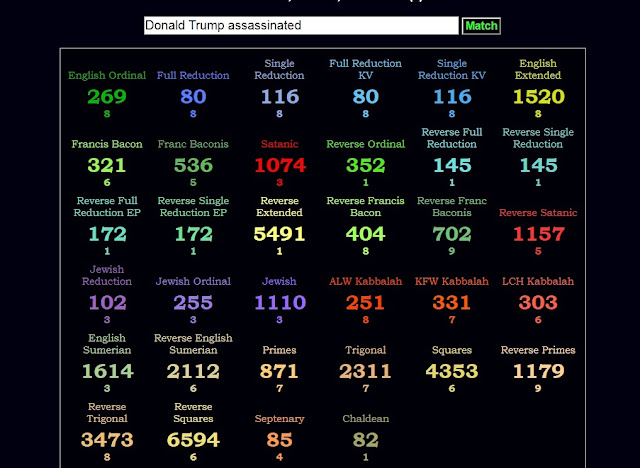 September 6 is the 249th day of the year in the Gregorian calendar. There are 116 days remaining until the end of the year.

He was the last Roman Emperor to support paganism. His death was a permanent win for the Christians and the beginning of the end of the Roman Empire.

It's just like the globalists to ritualized the ending of Paganism and the beginning of Christianity in the Empire.  Trump is making an effort to revitalize Christianity and they wan to kill Christianity and reinstall paganism. So they would be reversing history.

Flavius Eugenius (died 6 September 394) was a usurper in the Western Roman Empire (392–394) against Emperor Theodosius I. Though himself a Christian, he was the last Emperor to support
Roman polytheism. 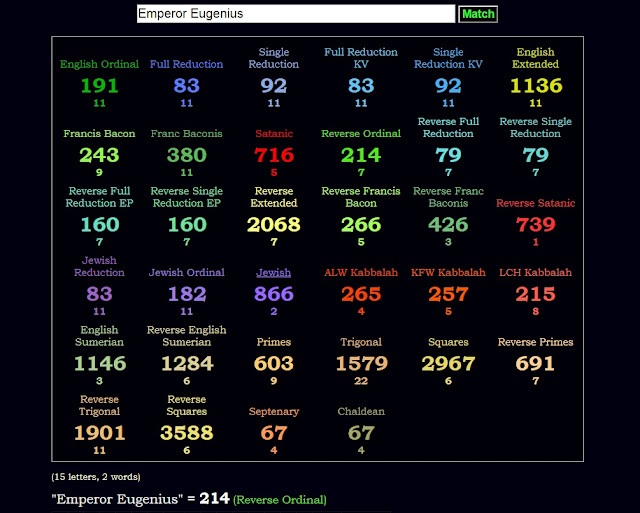 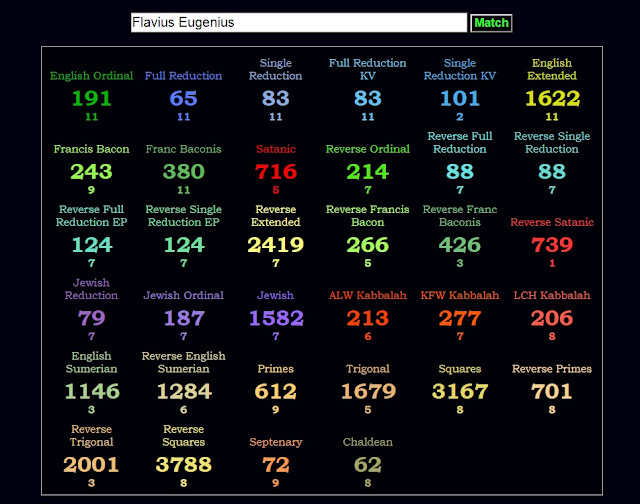 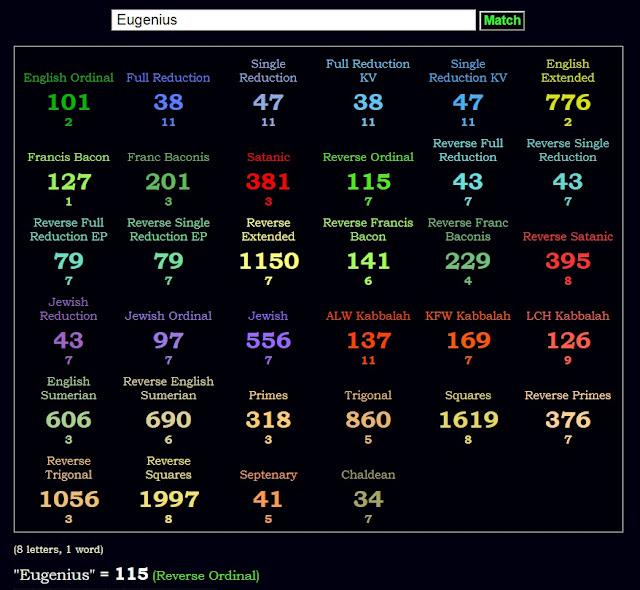 Eugenius wearing imperial insignia, on a coin celebrating the VIRTVS ROMANORVM, the "(military) virtue of the Romans".

The military virtue of the Romans

Eugenius was a "usurper" in Rome..

"Usurpers are individuals or groups of individuals who obtain and maintain the power or rights of another by force and without legal authority. Usurpation was endemic during Roman imperial era, especially from the crisis of the third century onwards, when political instability became the rule."
https://en.wikipedia.org/wiki/Roman_usurper

A former teacher of grammar and rhetoric, as well as magister scrinorum, Eugenius was an acquaintance of the Frankish magister militum and of the de facto ruler of the Western Roman Empire, Arbogast.

Following the death of Valentinian II, Arbogast, who had probably been the cause of Valentinian II's murder or suicide, elevated Eugenius to the purple (22 August 392). The choice of Eugenius, over proclaiming himself, offered to Arbogast two strong advantages: first, Eugenius, a Roman, was more suitable than Arbogast, a Frank, as an emperor; furthermore, the Roman Senate would have been more likely to have supported Eugenius than Arbogast.

After his election as emperor, Eugenius sent ambassadors to Theodosius's court, asking for recognition of his election. Theodosius received them, but started to gather troops to defeat Eugenius. Theodosius also promoted his eight-year-old son Honorius to the rank of "Augustus" of the West in January 393.

Theodosius then moved from Constantinople with his army, and met Eugenius and Arbogast in the Battle of the Frigidus (Vipava Valley, Slovenia) on 6 September 394. The bloody battle lasted two days, and was marked by unusual astronomical and meteorological events, but in the end Theodosius won. Arbogast immediately committed suicide after the defeat, while Eugenius was held for execution as a criminal, his head afterward being displayed in Theodosius' camp.

Vipava Valley could represent DC that sits on the 38th parallel. 2617 J 380th prime.
(zeros don't count in numerology so it's 38th)

The reign of Eugenius marked the end of an era and the beginning of a new one. Five months later Theodosius died, dividing his empire between his two sons. This had happened many times before in the previous two centuries, but this time it was to be final – the Roman Empire never reunited, even under Leo I the Thracian (when there was no Western Emperor for some periods), and soon after his reign, the western half fell.

Eugenius also represented the last opportunity for the pagans, with the senatorial class, to oppose the Christianization of the Empire. The Battle of the Frigidus was part of a trend towards using increasing percentages of barbarian troops, especially in the west, where it led to the weakening of the Empire itself.