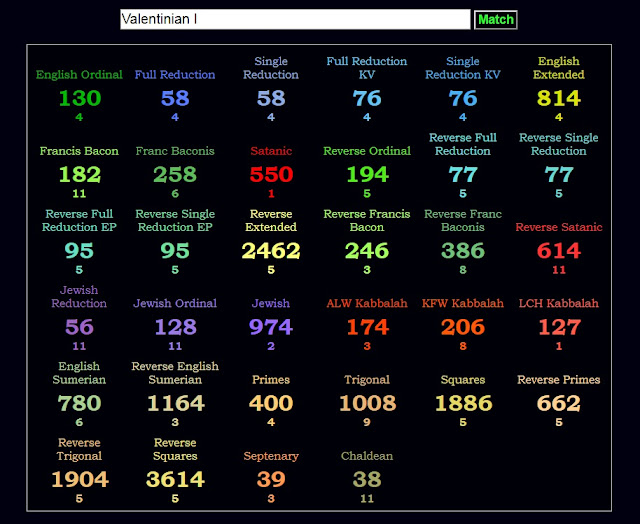 Valentinian I (Latin: Flavius Valentinianus Augustus; 3 July 321 – 17 November 375), also known as Valentinian the Great, was Roman emperor from 364 to 375. Upon becoming emperor he made his brother Valens his co-emperor, giving him rule of the eastern provinces while Valentinian retained the west.

During his reign, Valentinian fought successfully against the Alamanni, Quadi, and Sarmatians. Most notable was his victory over the Alamanni in 367 at the Battle of Solicinium. His brilliant general Count Theodosius defeated a revolt in Africa and the Great Conspiracy, a coordinated assault on Roman Britain by Picts, Scots, and Saxons. Valentinian was also the last emperor to conduct campaigns across both the Rhine and Danube rivers. Valentinian rebuilt and improved the fortifications along the frontiers, even building fortresses in enemy territory. 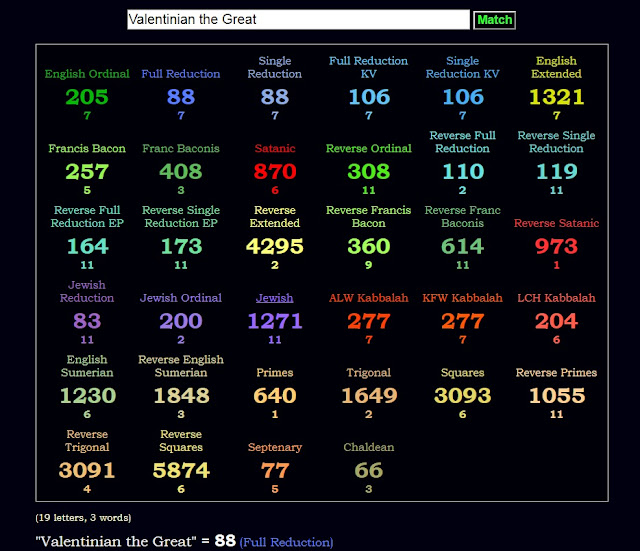 Due to the successful nature of his reign and the rapid decline of the empire after his death, he is often considered to be the "last great western emperor". He founded the Valentinian Dynasty, with his sons Gratian and Valentinian II succeeding him in the western half of the empire. 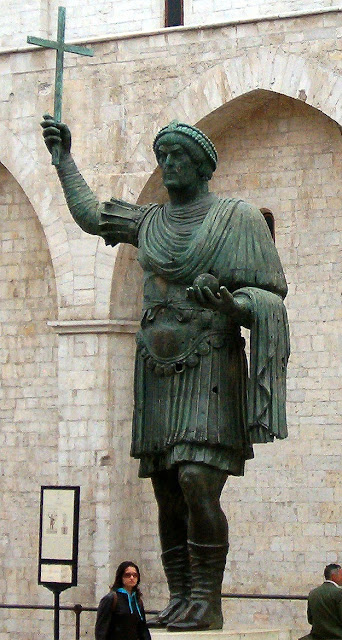 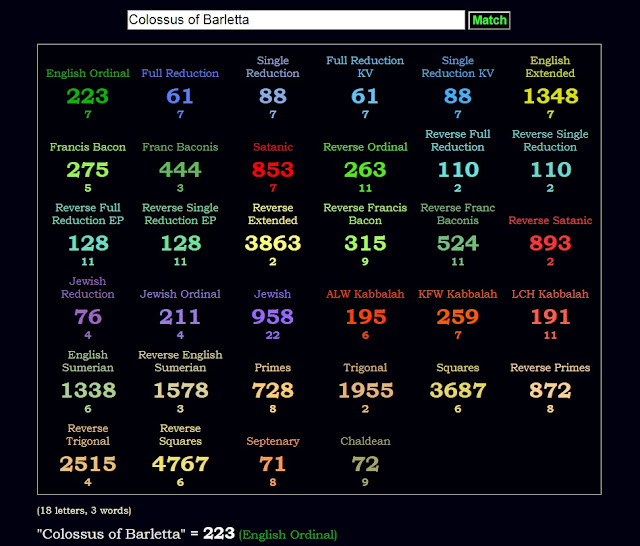 Valentinian I birthday to Trump's birthday

August 16th will be 666 days since the last debate with Hillary and Trump. It's also the 600,000 day anniversary of the death of this Roman Emperor Valentinian the Great or Valentinian I. He was the first of 3 Roman Emperors of the Valentinian family. I think this is who the St Valentine's story is about. They say they're not sure if he lived he might be the combined myth of three people well I think it's them. Another thing 10/19 is also the day the stock market crashed in 1987. I think this is all connected. I'm working on it but I got to call a possible attack on Trump this Thursday 8/16/2018. I've got another date 9/6 for a Trump attack. I'ts 666 days since 11/9/2016. It's also the death date of an usurper who overthrew the last Valentian.