They Knew: Collecting Evidence for the Next Nuremberg Trials #WhiteGenocide #immigration 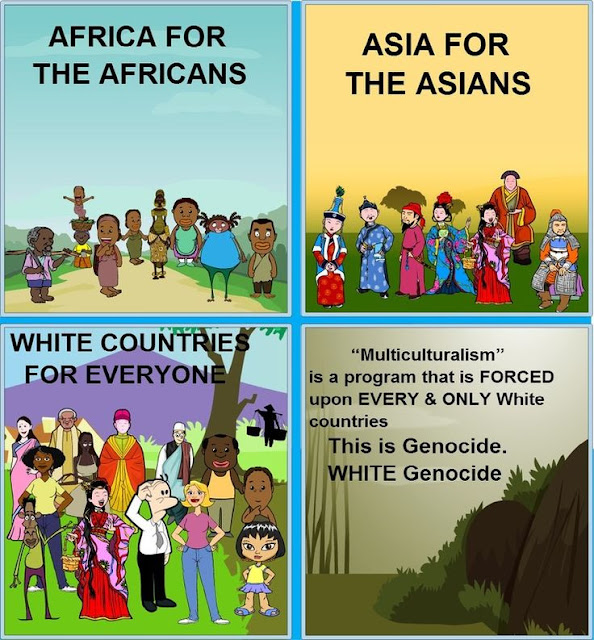 Sometime in 2009, I was having lunch with a woman in Munich, Germany. She told me she had moved there from Berlin, where she had lived for many years. Having frequently visited the Berlin Opera House, she had befriended a wife (or an ex-wife) of George Soros. At that time, I did not know anything about this man other than the fact he was a Greek billionaire and stock market speculator. (He is Hungarian.)

I spoke to this woman about Europe’s aging populations as well as about Africa’s baby-boom. Putting two together, I figured Africans would one day come to Europe, in droves, to look for a future in our economies. She nodded her head, nervously, and said, “Yes, they will come to Europe by the millions. They will flood Europe.”

She knew. George Soros knew. But it would take another six years before Europeans were made aware of the plan to murder them with immigration, not until the 2015 Syrian refugee crisis hit Europe’s shores. Even then, the plotters and schemers would keep lying to our faces about the true nature of the refugee crisis.

In September 2015, the frequent media lies caused a hilarious scene. Shortly after the first Syrian refugees had arrived in The Netherlands, concerned citizens began collecting bags full of children’s toys. Naive Dutch parents had gathered their children’s old toys to give them to the refugee children. But the refugee center was quick to refuse the gifts. They weren’t needed. On September 15th, 2015, a Dutch newspaper (Omroep Brabant) was forced to admit the truth:

“The first toys have arrived at Autotron, Rosmalen, where soon no more than five-hundred asylum seekers will be housed. However, there is a small chance that the inhabitants will enjoy playing with the toys: the group of asylum seekers will mainly consist of grown-up men.” 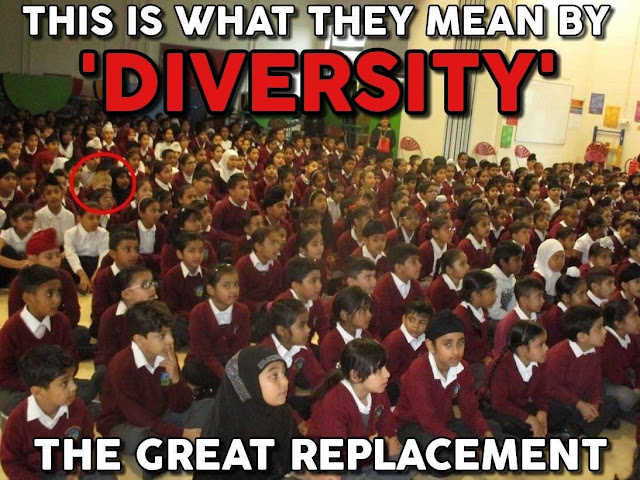