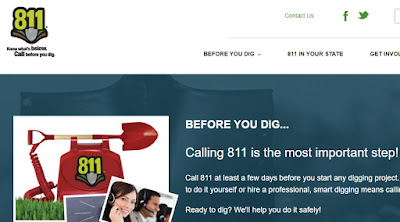 Created on the 231st anniversary of the Illuminati founding

"The Secret Teachings of All Ages" = 2772 (Reverse English Sumerian) 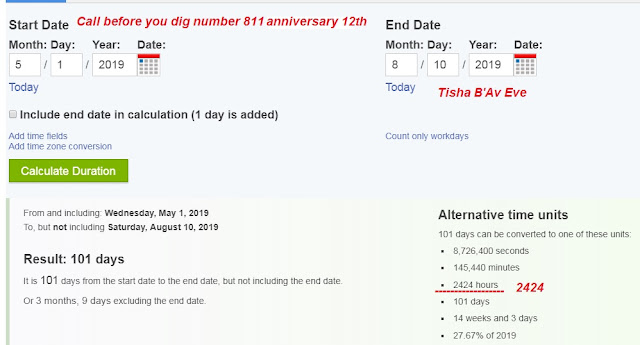 Angel Number 811 is a combination meaning. The combination of the 8 and 1 in this sequence bring the number to a strong vibration and representing karma. The number 811 is said to mean 'creation of life', be a symbol of karma, indicate a new beginning, or indicate the end of a chapter in life.
Posted by JE Aggas at 3:01 PM