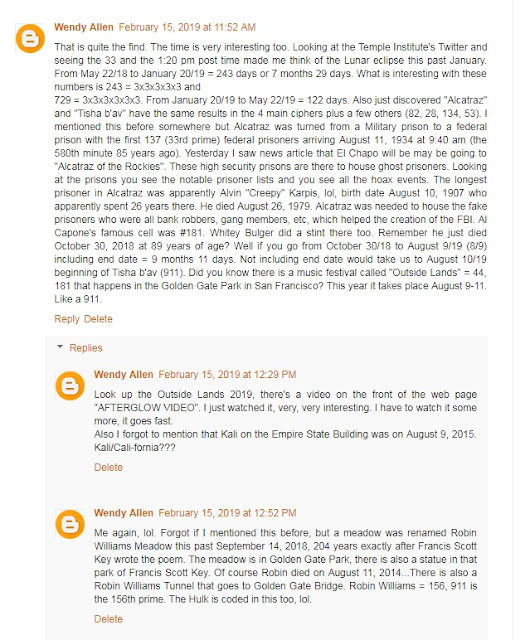 In the comment section in this thread. You can see it better.... 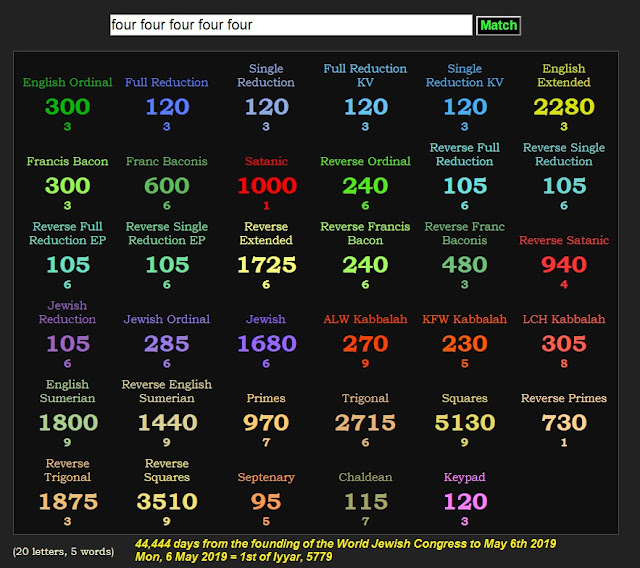 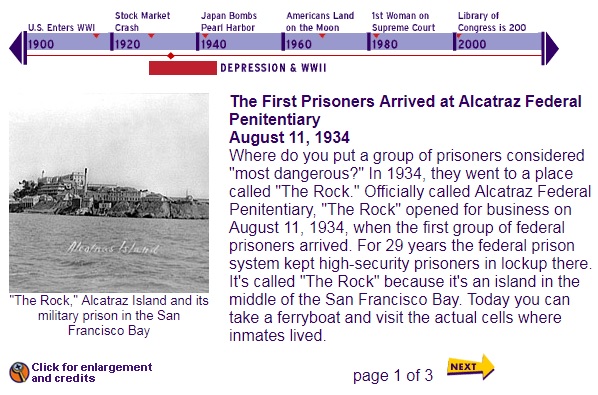 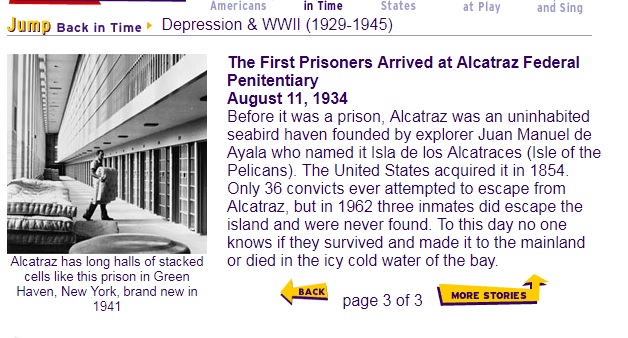 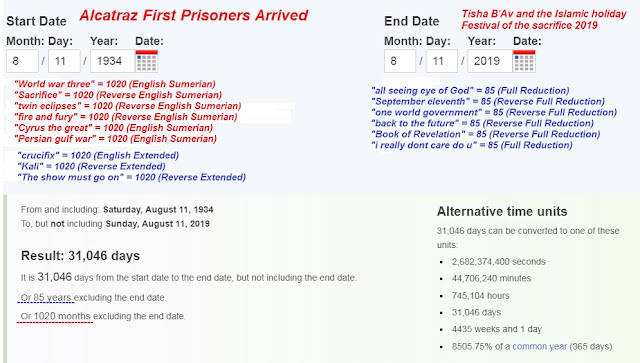 HEAD OF TEMPLE INSTITUTE IS 118 YEARS OLD ACCORDING TO GOOGLE! 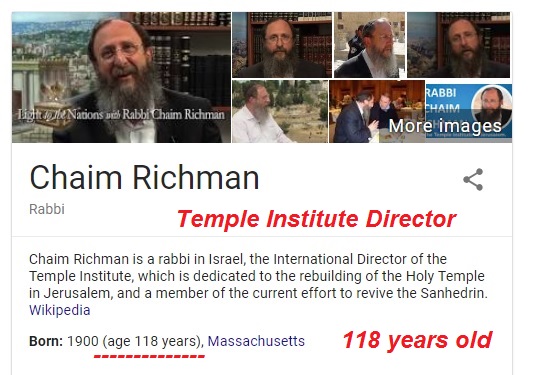 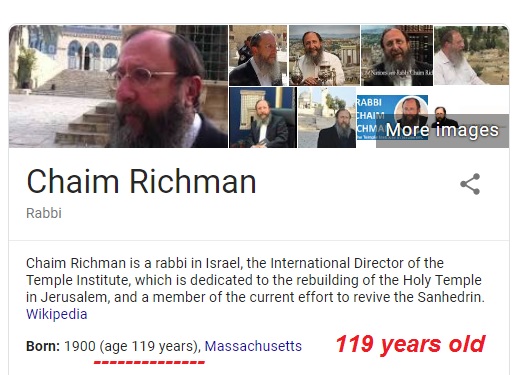 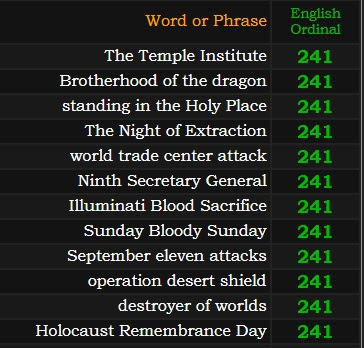 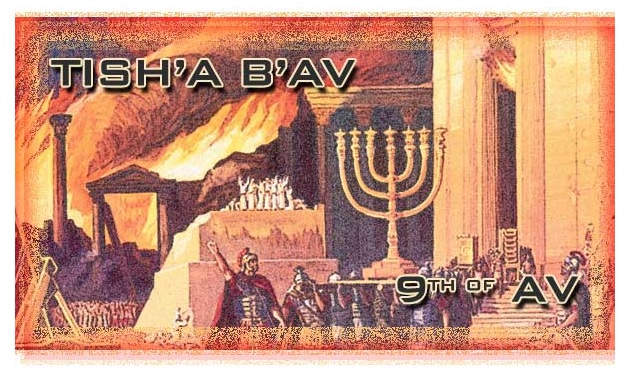 "Tish'a B'Av (9th of Av) 5768: While thousands mourned and fasted below in the Western Wall Plaza, hundreds of observant Jews ascended the Temple Mount in strict accordance with halachah (Jewish law). They did so to perform the commandment of morat hamikdash - revering the site of the Holy Temple, and the commandment to be seen on G-d's holy mountain."

The unicorn is on the Rothschild coat of arms. Could all this unicorn symbolism be this commandment? 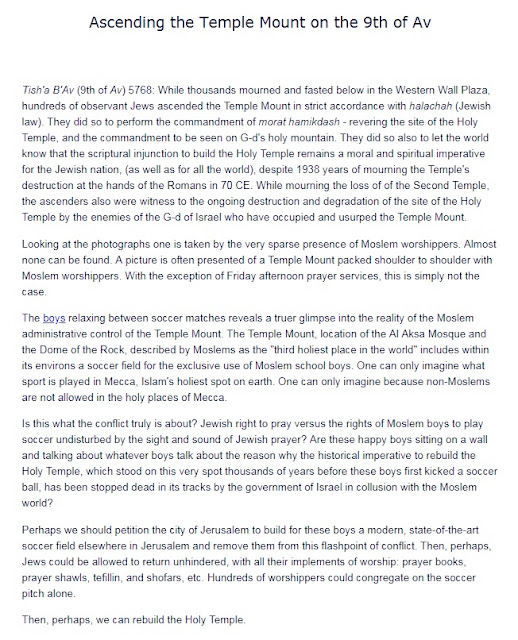 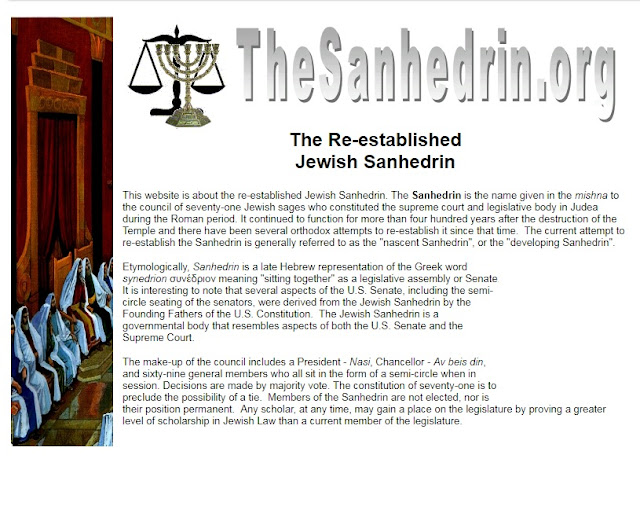