JP Morgan, the gargantuan investment bank led by Jamie Dimon, just became the first major US financial institution to launch its own
cryptocurrency.

The news was first reported by CNBC, which said that the new crypto token – dubbed “JPM Coin” – will be used by the bank to instantly settle payments between clients. According to estimates, JP Morgan moves more than $6 trillion per day.

In addition to wholesale settlement, JP Morgan blockchain chief Umar Farooq said that the JPM Coin cryptocurrency could be used to create digital securities. CCN previously reported that JP Morgan had filed a patent for a blockchain-based system that would allow the bank to issue virtual depository receipts, quite similar to security tokens.

Farooq also revealed that it could serve as a sort of “stablecoin” for clients holding US dollars in international jurisdictions. Per the report, each JPM Coin has a face value of $1.00 and may be swapped for physical greenbacks.

“Money sloshes back and forth all over the world in a large enterprise,” he said in remarks cited by CNBC. “Is there a way to ensure that a subsidiary can represent cash on the balance sheet without having to actually wire it to the unit? That way, they can consolidate their money and probably get better rates for it.”

Once corporate adoption takes off, Farooq said that the bank might even try to expand its cryptocurrency into device-based payments. 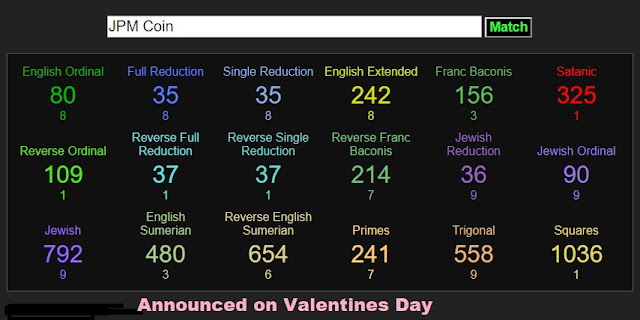