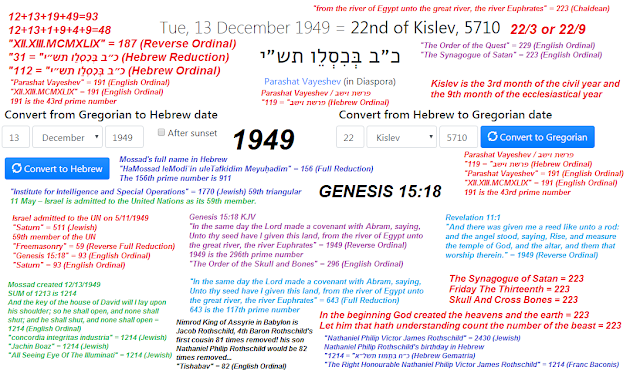 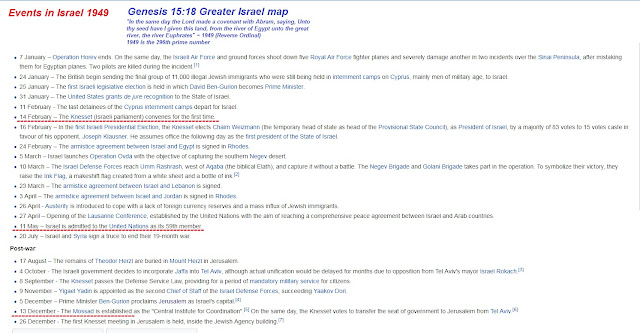 Genesis 15:18 KJV
"In the same day the Lord made a covenant with Abram, saying, Unto thy seed have I given this land, from the river of Egypt unto the great river, the river Euphrates" = 1949 (Reverse Ordinal)
1949 is the 296th prime number 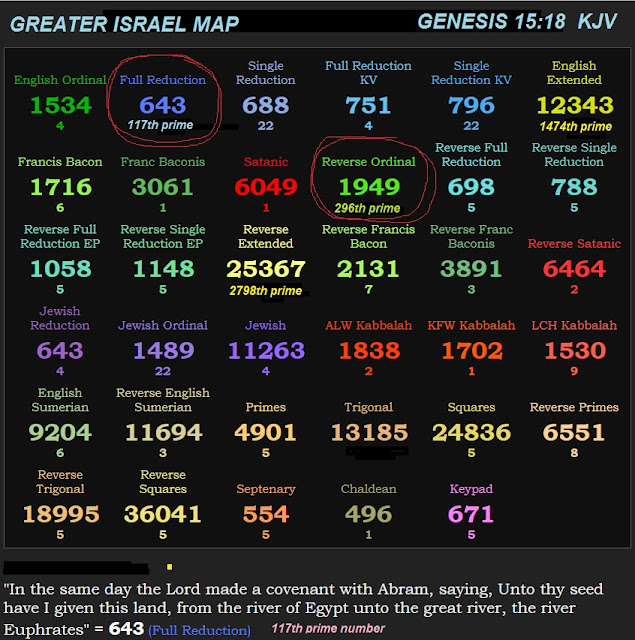 Revelation 11:1
"And there was given me a reed like unto a rod: and the angel stood, saying, Rise, and measure the temple of God, and the altar, and them that worship therein." = 1949 (Reverse Ordinal)

"In the same day the Lord made a covenant with Abram, saying, Unto thy seed have I given this land, from the river of Egypt unto the great river, the river Euphrates" = 643 (Full Reduction)
"royal arch" = 643 (Jewish) 117th prime number

Donald Trump will be in office 117 weeks..

Ta'anit Bechorot / תענית בכורות
Fast of the Firstborn (Hebrew: תענית בכורות, Ta'anit B'khorot or תענית בכורים, Ta'anit B'khorim); is a unique fast day in Judaism which usually falls on the day before Passover. Usually, the fast is broken at a siyum celebration (typically made at the conclusion of the morning services), which, according to prevailing custom, creates an atmosphere of rejoicing that overrides the requirement to continue the fast. Unlike most Jewish fast days, only firstborns are required to fast on the Fast of the Firstborn.
Ta'anit Bechorot begins at dawn on Fri, 19 April 2019.

Pesach / פסח
Passover (Hebrew: פֶּסַח Pesach) commemorates the story of the Exodus, in which the ancient Israelites were freed from slavery in Egypt. Passover begins on the 15th day of the month of Nisan in the Jewish calendar, which is in spring in the Northern Hemisphere, and is celebrated for seven or eight days. It is one of the most widely observed Jewish holidays.
Pesach begins at sundown on Fri, 19 April 2019. 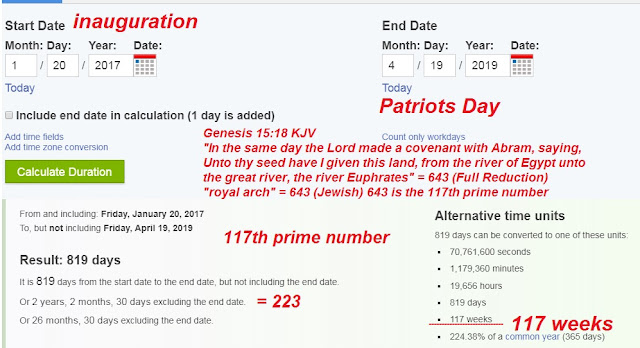