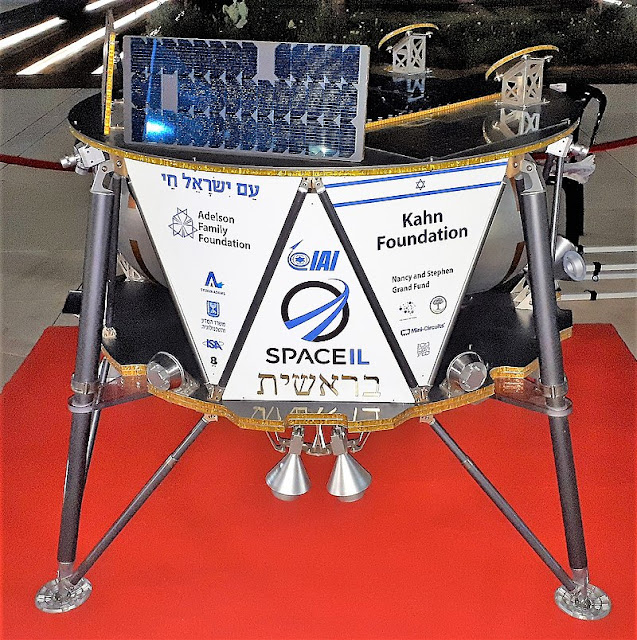 SpaceIL is an Israeli organization, established in 2011, that was competing in the Google Lunar X Prize (GLXP) to land a spacecraft on the Moon.

The Beresheet mission includes plans to measure the Moon's local magnetic field to help understand how it formed, and also carries a digital "time capsule". Beresheet would be the first Israeli spacecraft to travel beyond Earth orbit and the first private lander on the Moon. Israel would also become the fourth country, after the Soviet Union, United States, and China, to land a spacecraft on the Moon.

The SpaceIL team was founded as a nonprofit organization wishing to promote scientific and technological education in Israel. Its total budget for the mission is estimated at US$95 million, provided mainly by philanthropists and the Israel Space Agency 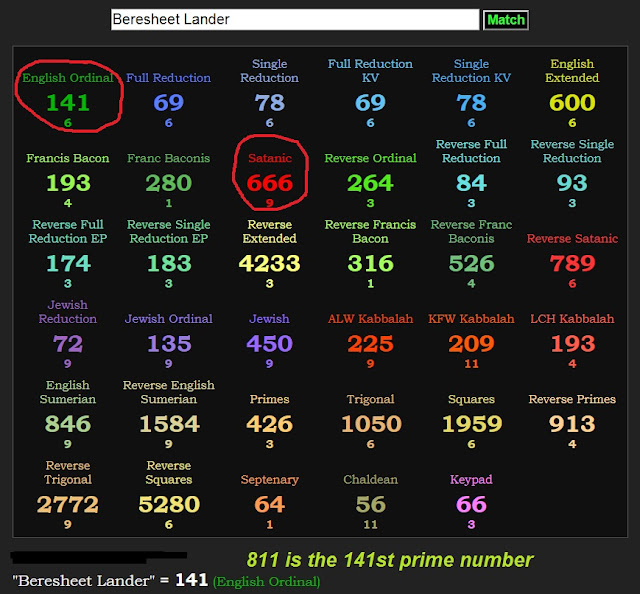 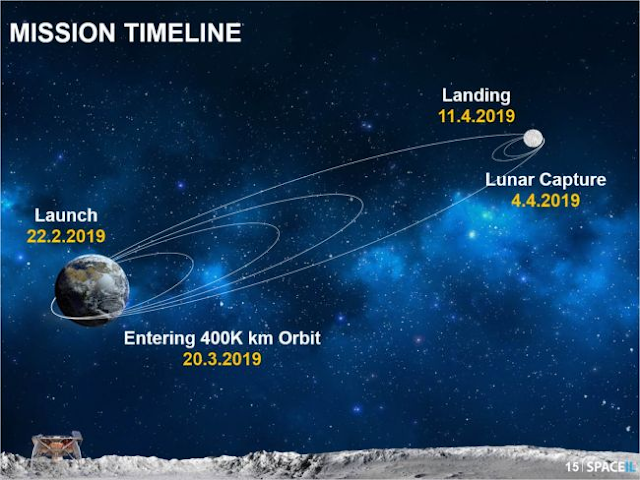