All They Wanna Do Is Crown Their BEAST KING (2020) #ScariestMovieEver

All They Wanna Do Is Crown Their BEAST KING (2020) 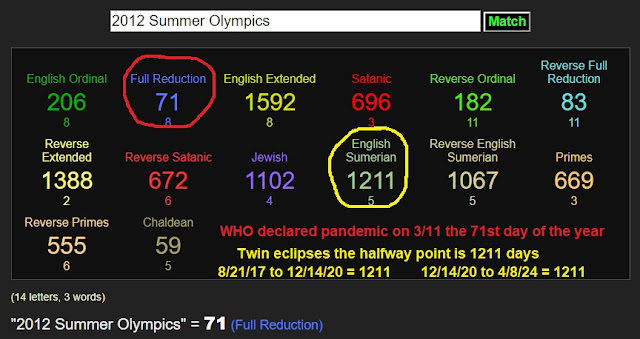 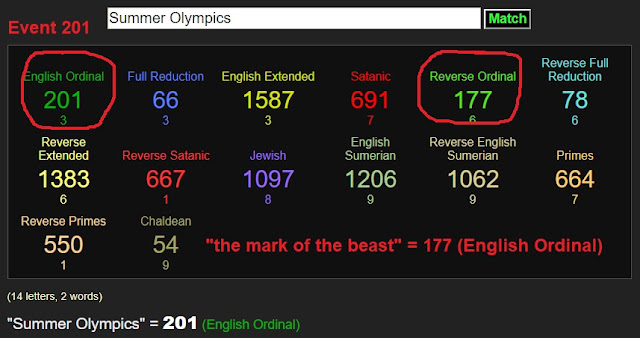 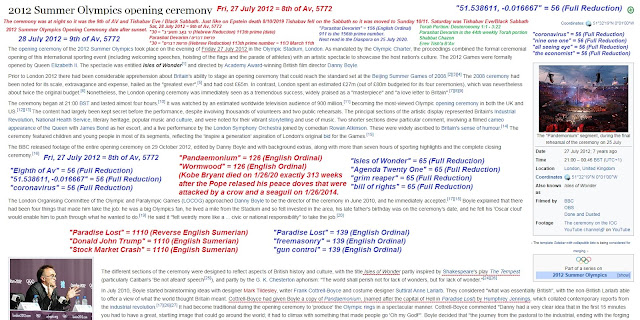 Pandaemonium, 1660-1886: The Coming of the Machine as Seen by Contemporary Observers is a book of contemporary observations of the coming, development, and impact of the Industrial Revolution in the United Kingdom, collected by documentary film-maker Humphrey Jennings and published posthumously in 1985 by Icon Books having received funding for the project from the Elephant Trust. The book takes its title from the first excerpt within it, the section in Book I of Paradise Lost (1660) in which John Milton describes the building of Pandaemonium, the capital city of Hell.

Jennings collated the excerpts between 1937 and his early death in 1950. Jennings' daughter, Mary-Louise Jennings, and a co-founder with Jennings of Mass Observation, Charles Madge, brought his work to publication in 1985. The first edition was published by André Deutsch Ltd, where Diana Athill was its editor. Reviewing Pandaemonium, the New York Times said, "Many of the early milestones of industrialization and its effects have become textbook cliches, and a routine anthology devoted to the subject would hardly call for special attention. But Pandaemonium is far from routine; it reflects the deeply felt preoccupations of an unusual man", and said that through the texts selected, the book "conveys the heroic promise of industrialism as well as the devastation, the humanistic spirit of science as well the dehumanizing dangers".