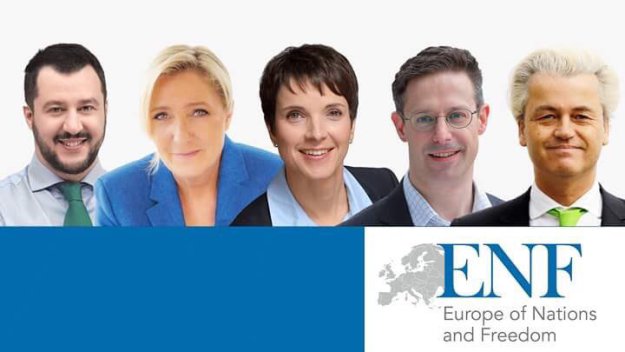 Representatives from France, Germany, the Netherlands, Italy and Austria declared that a “patriotic spring” was on the horizon for 2017. 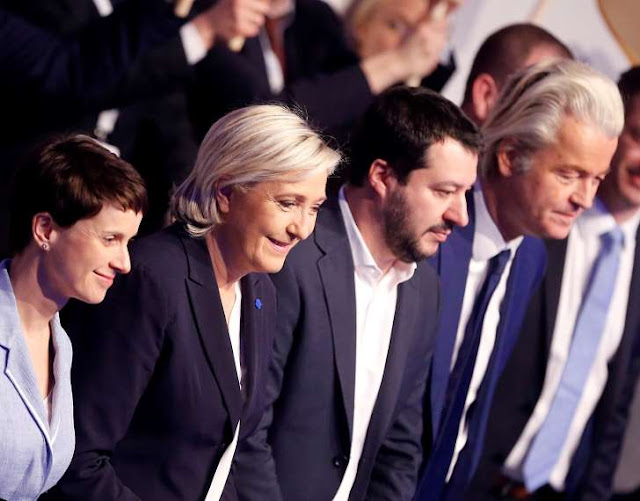 KOBLENZ, Germany — French presidential hopeful Marine Le Pen declared Saturday that 2017 will be the "year of the awakening of the people of continental Europe" as she joined fellow nationalist leaders in Germany at the beginning of a year of high-stakes national elections.

The mood was celebratory a day after Donald Trump was sworn in as U.S. president, following a campaign buoyed by anti-establishment and protectionist themes.

"Yesterday, a new America. Today, hello Koblenz, a new Europe!" Dutch anti-Islam leader Geert Wilders said as he opened his speech at a congress center on the banks of the Rhine river, under heavy security.