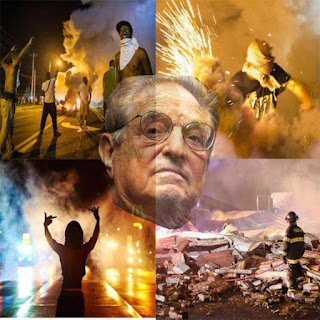 Rather than a complete "Muslim ban" as promised during the campaign, Trump's executive order contains moderate refugee restrictions, similar to those that have been implemented by President Obama. If reports are true that restrictions are being applied even to green-card holders, that is an unfortunate misapplication of the law that will likely soon be corrected.

Protesters quickly materialized Saturday at JFK Airport, where some refugees were being temporarily detained.

Although it's being widely reported that the countries included in Trump's executive order are Syria, Somalia, Sudan, Libya, Yemen, Iran, and Iraq, the only country that is actually specifically mentioned in the EO is Syria. That's because the Obama administration had already designated the other countries listed as being subject to restrictions limiting travel, preceding Trump's "Muslim ban" by a year. The Terrorist Travel Prevention Act was signed into law on December 18, 2015, as part of the Omnibus Appropriations Act of FY2016.