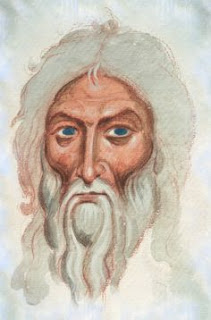 Another day, another university’s religion program bogged down by political correctness. Earlier this week, we reported on how two top divinity schools are suggesting gender-neutral pronouns for God — and now one of the top colleges in the nation has students asking about whether God is a racist.

The course explores how religion represents race, with a particular focus on “the interpretive practices that are foundational to the process of ‘whiteness-making’ and the construction of white identity,” the spring 2017 catalog says.

Students will learn about “white supremacist ‘Christian identity’ churches,” the Nation of Islam, and “religious theories justifying racial domination,” as well as “the influence of religious thought both past and present on comparative global racisms and transnational whiteness,” according to the course description.

The class is taught by Tariq al-Jamil, chair of the religion department and an expert on medieval Islamic social history and law. Al-Jamil did not respond to a phone message and emailed questions from Heat Street. 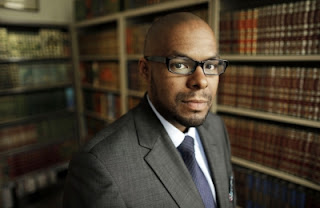