POLL: TRUMP VIEWED FAVORABLY BY MORE THAN HALF OF US VOTERS 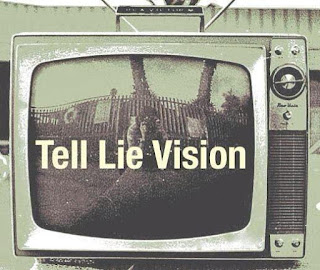 While the corporate media is busy promoting polls claiming Donald Trump will enter the Oval Office with a low approval rating, a recent Rasmussen Reports survey finds more than half the country is supportive of the president-elect.

“The latest Rasmussen Reports national telephone and online survey finds that 52% of Likely U.S. Voters share a favorable opinion of Trump, with 30% who have a Very Favorable one,” the polling agency reported Thursday, one day ahead of the 2017 inauguration.

On Tuesday, multiple liberal media outlets trumpeted CNN/ORC and ABC News/Washington Post poll results which claimed Trump was the most unpopular president in the last 40 years.

However, a follow-up breakdown by the website Zero Hedge showed how both of those polls were manipulated and aggressively “oversampled” in order to achieve desired outcomes.

“The ABC/Wapo poll showed an 8-point sampling margin for Democrats with only 23% of the results taken from Republicans,” reports Zero Hedge.

Of course, as recent history has shown, it’s incredibly naïve to trust the results of polls commissioned by the liberal left establishment.