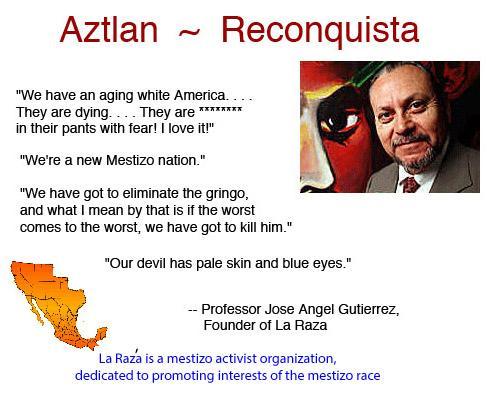 The vast majority of residents living in California would like to see sanctuary cities barred, a state home to multiple jurisdictions which refuse to abide by federal immigration laws.

Roughly 74 percent of California residents want to see an end to sanctuary city policies, according to a poll by UC Berkeley.

The issue to end sanctuary cities in the state crosses racial and party lines, with 65 percent of Hispanics registering their agreement, while 70 percent of independents, 82 percent of Republicans, and 73 percent of Democrats feel the same.

During President Donald Trump’s term, sanctuary cities could see a cut in federal funding and pushback from the Department of Justice under likely Attorney General Jeff Sessions

Berkeley of all places puts out a real poll. I'm shocked.


An IGS-UC Berkeley poll shows that 74 percent of Californians want sanctuary cities ended; 65 percent of Hispanics, 70 percent of independents, 73 percent of Democrats and 82 percent of Republicans. Recognizing strong public concern, California’s law enforcement organizations should speak out against being restricted from cooperating with federal authorities, and demand compliance to make our communities safer.

In July 2016, Lynch notified California that funding under the criminal alien assistance program, and other law enforcement grant programs, will be terminated if the state is found to be noncompliant with federal law. Renewal applications for those law enforcement grants commence next month. A 2016 report by the U.S. Department of Justice’s inspector general concluded that California is in violation of federal law. This will result in the state losing $135 million of grant funds that currently help cover the cost to incarcerate legal and illegal aliens.

House Appropriations Chairman Rep. Culberson was quoted saying that if the state of California does not change its law, the state will owe taxpayers a refund of $1.2 billion for previous federal funding. The congressman is referring to the Trust Act which since its 2014 passage has contributed to a 44 percent decrease in deportations from 15 counties with large illegal migrant populations. To stop the added taxpayer burden that will result from these penalties, the Trust Act must be overturned by the voters with a ballot measure containing permanent state laws that allow full cooperation with federal law. This solution is advocated by numerous law enforcement organizations.