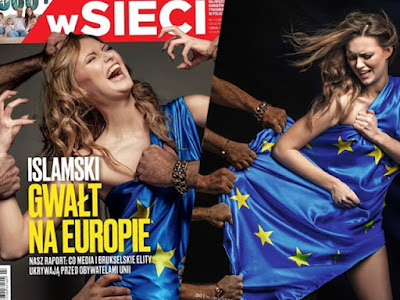 (CNN)European Union leaders have reached a deal that will keep Britain in the EU, tweeted UK Prime Minister David Cameron and Donald Tusk, president of the European Council. 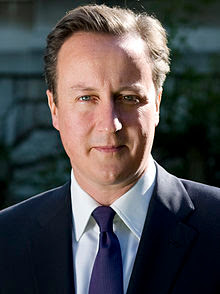 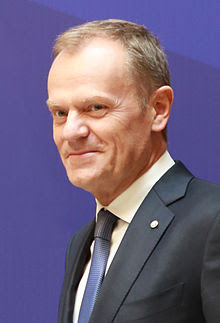 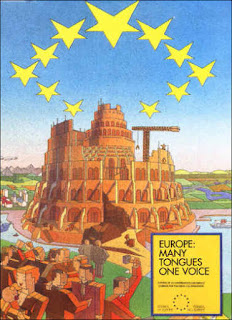 The heads of government of the 28 EU countries -- from Finland to Portugal and from Ireland to Greece -- converged Thursday on Brussels, Belgium, for meetings that could set the course of the continent for decades to come.

A deal in Brussels was needed for Cameron to campaign among his people for a yes vote -- perhaps as early as June -- to stay in the EU.

The EU sprang from the ashes of World War II as a free-trade zone. Its signal achievement has been to allow free movement of goods and people in the hope that economic integration would prevent a new continental war. 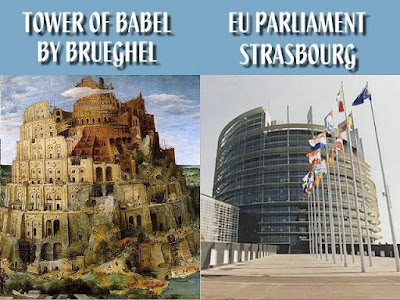 In essence, Cameron is trying to thread the needle. He wants to be able to say the he negotiated firmly with the pesky bureaucrats in Brussels, who are sometimes known derisively as "eurocrats." He wants to opt out of the standard EU commitment that its members must work toward "ever closer union" -- a goal that has animated the European project for decades. 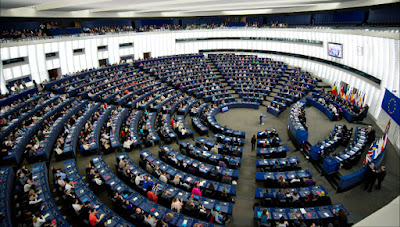 Leaders in some other countries favor an EU with Britain in it. It makes dealing with Europe easier, gives Europe a stronger voice in the world and allows for coordinated European sanctions to be imposed -- for example, against Russia for its annexation of Crimea, or against Iran for its nuclear program.

For his part, President Barack Obama has urged Britain to stay in the EU. The UK as a member of the EU "gives us much greater confidence about the strength of the trans-Atlantic union," Obama said in July.

One World Government" in the English Ordinal system equals 239
http://www.cnn.com/2016/02/19/europe/britain-eu-talks/index.html 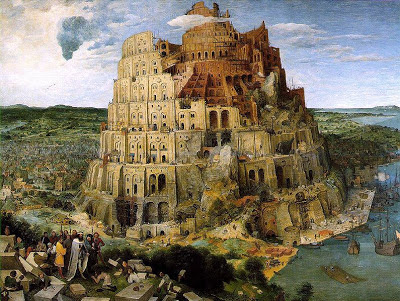 The Tower Building (named after the Tower of Babel) houses the Fifth Parliament of Europe. It is certainly a building of the Space Age. The seats are designed like the crew seats in the Star Trek space machines. The legislative amphitheater is arranged in a massive hemicircle and has 679 seats, each assigned to a particular lawmaker. For example, Seat 663 is assigned to Rep Souchet, 664 to Thomas-Mauro, 665 to Zizzner and 667 to Rep Cappato.

While these seats are allocated to Members, one seat remains unallocated and unoccupied. The number of that seat is 666. The relevant section of the seating-plan provided to each Member reads as follows: